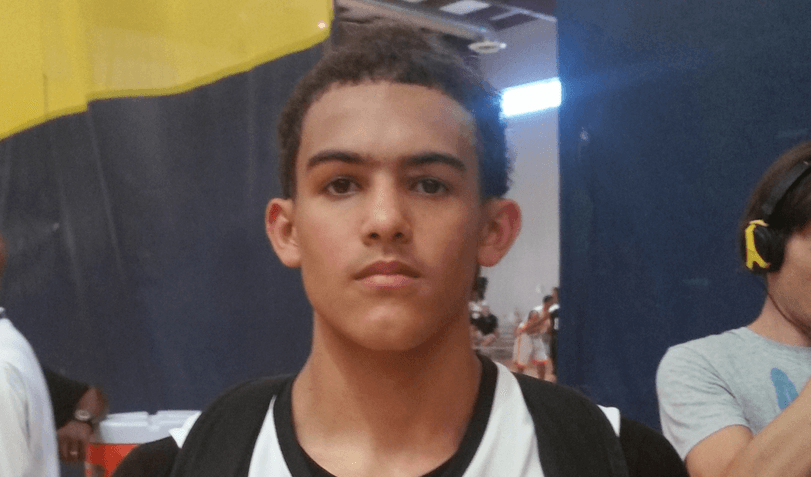 2017 PG Trae Young has announced he plans to take an official visit to Oklahoma State among other schools. Young is a 4-star point guard from Norman North HS who stands at 6’1 and has already attracted attention from schools across the country as a sophomore.

Trae currently holds offer from Oklahoma State, Oklahoma, ORU, Houston, Uconn, and Creighton. That list will likely expand as the season goes on for the blooming young guard.

Young has scheduled three visits this coming fall, starting with hometown University of Oklahoma on September 12th. He will take an official visit to Oklahoma State on September 25th, likely coming to Stillwater to watch the football team take on West Virginia at Boone Pickens and also tour the facilities.

It may be early to be landing verbal commitments for the 2017 class, considering Travis Ford has not secured any for 2015, but it’s never too early to get young talent on campus to see the state of the art facilities and other amenities OSU offers.