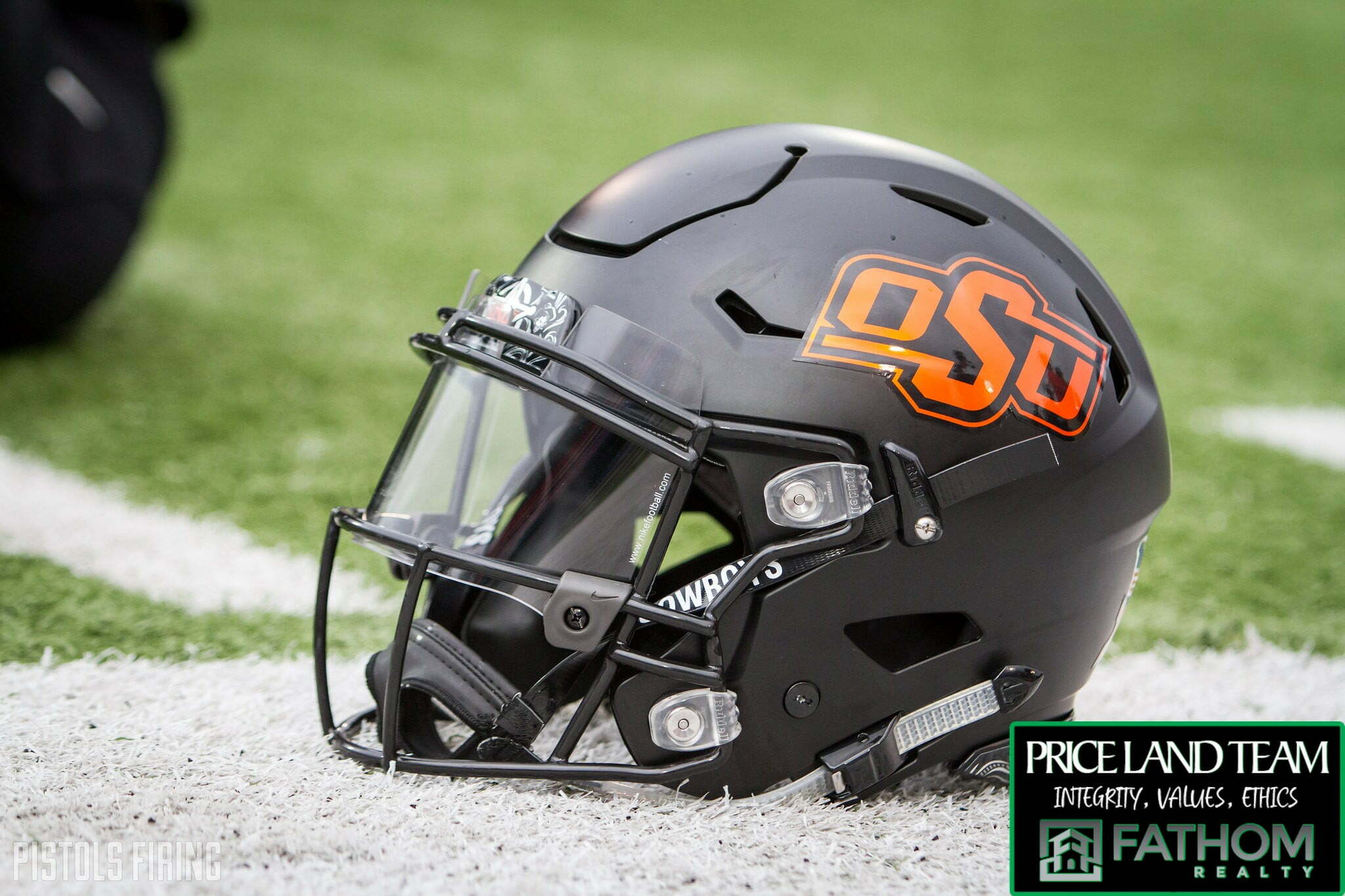 If it weren’t for ugly wins, Oklahoma State would have no wins at all. Someone stop me if I’m repeating myself.

Despite the lowest passing output since 2009, the Cowboys found a way to grind out a win in a historically tough venue.

Late on Saturday night, the Cowboys became the first Big 12 team to play on the blue turf inside Albertsons Stadium. From the year 2000 to September 18, 2021, Boise State held the highest home percentage in the nation at 92.5%. That percentage took a hit thanks to the type of ugly win that has become routine for the Cowboys.

Oklahoma State defeated Boise State 21-20 in a game in which it struggled to move the ball for vast stretches and despite being held scoreless for the entire second half.

This is not your typical Oklahoma State football team. This isn’t even the team we saw last week.

Jaylen Warren was the Cowboys’ offense for much of the game. OSU came into this season with a four-headed monster at running back, but if Saturday night was any indicator, the former Utah State transfer was RB1.

Warren tore up the blue turf with 32 carries for 218 yards and two scores. His one down note was his penultimate carry of the game, a fumble which was this close to costing the Cowboys the game.

Spencer Sanders completed six of his 13 passes for just 87 yards but his final one was his biggest one, a 23-yard pass to Cale Cabbiness to seal the win.

OSU’s offense wasn’t just one-sided early, it was absent. Other than Jaylen Warren’s one-play drive — a 75-yard touchdown run — there was nothing going for the Pokes. The Cowboys’ first five drives included four three-and-outs. Spencer Sanders was 1-for-6 for 7 yards in the first half. He finished 6-of-13 for 87 yards, the fewest pass completions for OSU in a single game since 2008.

But all of the sudden the Cowboys figured out how to run the football. OSU rushed for 246 yards, three scores and 4.3 yards per carry. Mike Gundy has been calling for “4, 4.5 per” all year and he finally got it.

While the first half was feast or famine, the second half was a knock-down drag-out slog. But that doesn’t not mean the end of the game was without drama.

After both teams traded blows (and punts), Boise State found itself with the ball down 21-20 with less than five minutes remaining. But on the second play of the drive, Broncos QB Hank Bachmeier went deep but with no one there but Kolby Harvell-Peel.

But on the ensuing drive, OSU’s hero was dispossessed of the football and it could have been disastrous, had the ball not been originally called down by contact.

The ball was punched out by a Boise defender, then picked up and taken all the way to the end zone. But because the play was originally called dead, the overturn on review meant that the Broncos got the ball back in OSU territory, but not the six points.

Now the Broncos had the ball, the momentum and a chance to win it with just over three minutes remaining. A roughing the passer penalty advanced the home team into field goal range. The Cowboys defense held Boise to a field goal attempt and then Jason Taylor II sacrificed his finger tip for the win.

It wasn’t over. The Cowboys found quickly stalled into a third-and-long situation before walk-on wide receiver Cale Cabbiness saw his number called and made the best of it, reeling in this 23-yard pass to seal the win. It was his first career reception.

Next up, the 3-0 Cowboys host Kansas State in their Big 12 opener next Saturday at 6 p.m.