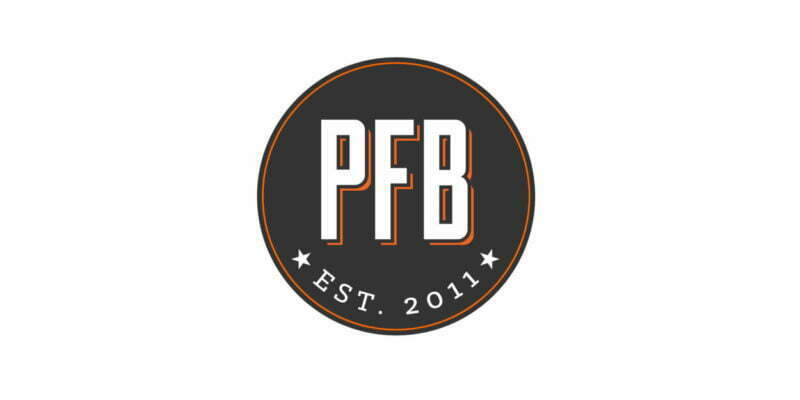 After Hayden Barber left in December for the Wichita Eagle, I thought to myself, “Well hell, that’s not going to be an easy spot to fill.” Hayden was great for us and in a lot of ways helped usher in a new era for this site of covering games, practices and press conferences in person.

But after twiddling my thumbs for a month and hoping somebody would show up to fill his spot, somebody did. We have hired Luke Garza to be our beat writer for this spring. For some outlets, “beat writer” means the person covers a specific sport. For us? It just means somebody lives in Stillwater and can attend a variety of sports and media availabilities.

Luke had been grinding for the O’Colly on the wrestling, softball and football beats, where he and Kyle Boone got to know each other a little bit this year in the Stillwater press box.

I’ve always liked his stories and his Twitter feed (a surprisingly informative way to determine how intelligent and interesting a person is), and I’ve been impressed by his ability to think through topics and communicate them in a thoughtful, nuanced way. That’s a skill I just didn’t have when I was his age. His astounding story on a woman named Nikita Nakal who died in the Homecoming crash is must-read stuff.

So yeah, I’m excited to have Luke on board for the spring and excited to see how PFB continues to evolve into the future (side note: We wouldn’t have been able to hire Luke if not for our 320 contributors — thank you for that, and if you’re not yet involved, get involved!)

Hello, everyone. My name is Luke A. Garza. You might be asking yourself, “Is the ‘A.’ really necessary?” Well, it wasn’t … until I realized Luka Garza, a four-star center who plays for Iowa, dominates Google results whenever I search my name. I’m right there with ya, Stephen A. Smith (we actually have the same middle name).

I’m a senior at Oklahoma State University. I’m from Gig Harbor, Washington, which is about a 45-minute drive from Seattle. When I see anyone wearing OKC Thunder gear, I cry inside. #SaveOurSonics.

I have a plethora of career goals that can’t all be covered in a short introduction, but I’ll always want to entertain people in some way, shape or form.

I’d like to produce music, become a comedian and cover a Super Bowl at some point in my life, but for now, my main goal is to advance as far as possible in sports journalism until my career takes me elsewhere, if it ever does.

I’ve spent the past couple of years writing for the O’Colly, where I cover OSU football, wrestling and softball, among other things. If you’ve read any of my stories, thank you. If you haven’t, I think you’ll enjoy what I plan to bring to Pistols Firing.

It might sound cliché, but my goal is to be as informative, entertaining and authentic as possible. One of my favorite things about PFB is the amount of interaction between writers and readers on Twitter and in the comments section. I’m ready to get started, and I look forward to communicating with you and getting to know you.