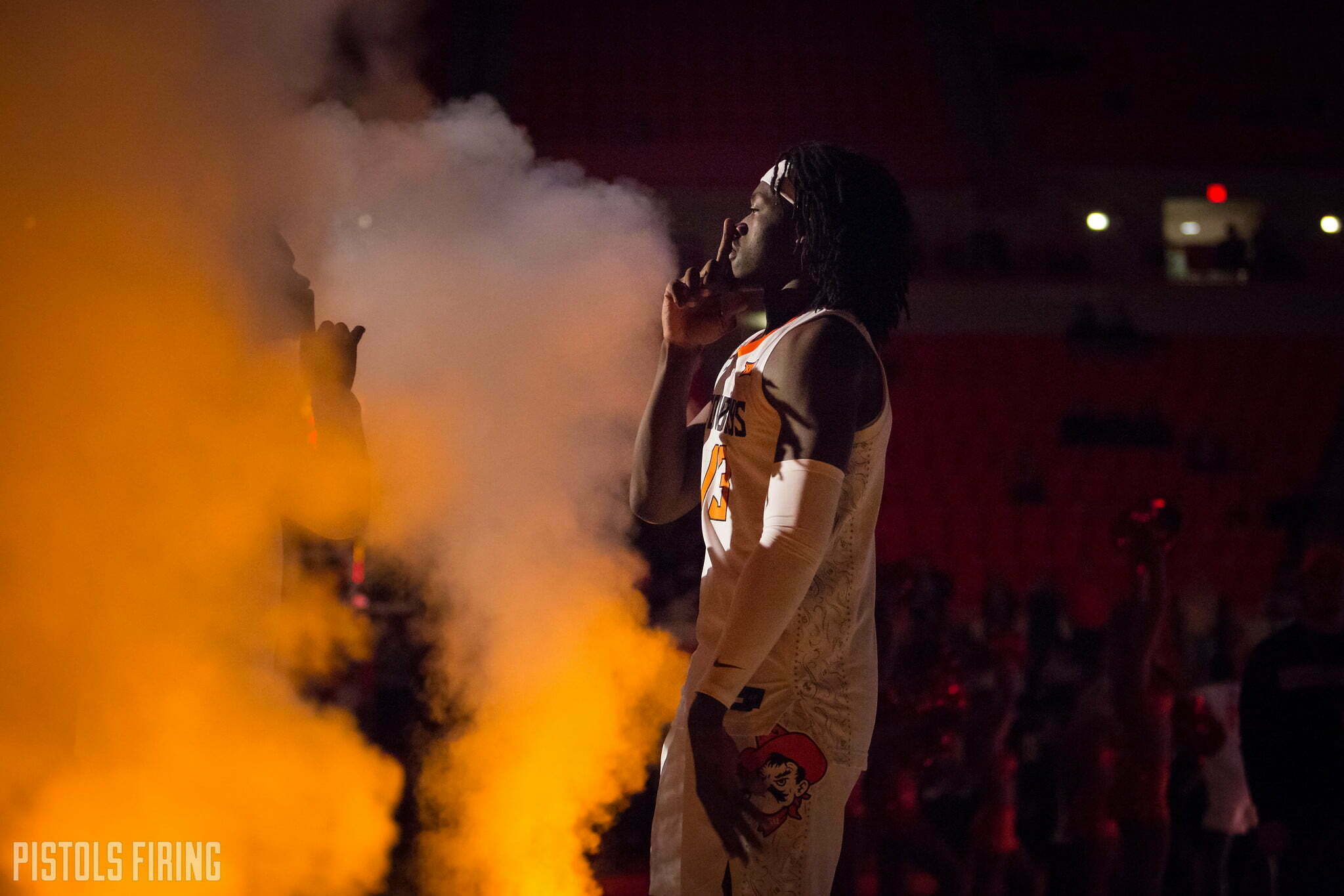 The Cowboys are 1-3 in their past four basketball games, but all four of those games were without Isaac Likekele.

Likekele has been a full participant in practice the past two days and will be available in Oklahoma State’s game Sunday against Southeastern Louisiana after missing the past four with an undisclosed illness. The Oklahoman‘s Jacob Unruh first reported the news, and PFB confirmed it with an OSU official.

The Cowboys are 7-0 when Likekele has played. It’s still up in the air how much Likekele will play coming off the illness, but any little bit will help.

Likekele’s 13.7 points per game is tied for best on the team with Lindy Waters. Despite missing four games, Likekele still leads OSU with 35 total assists.

Sunday could be a good tune-up game for Likekele with the Cowboys starting Big 12 play on the road against Texas Tech on Jan. 4.