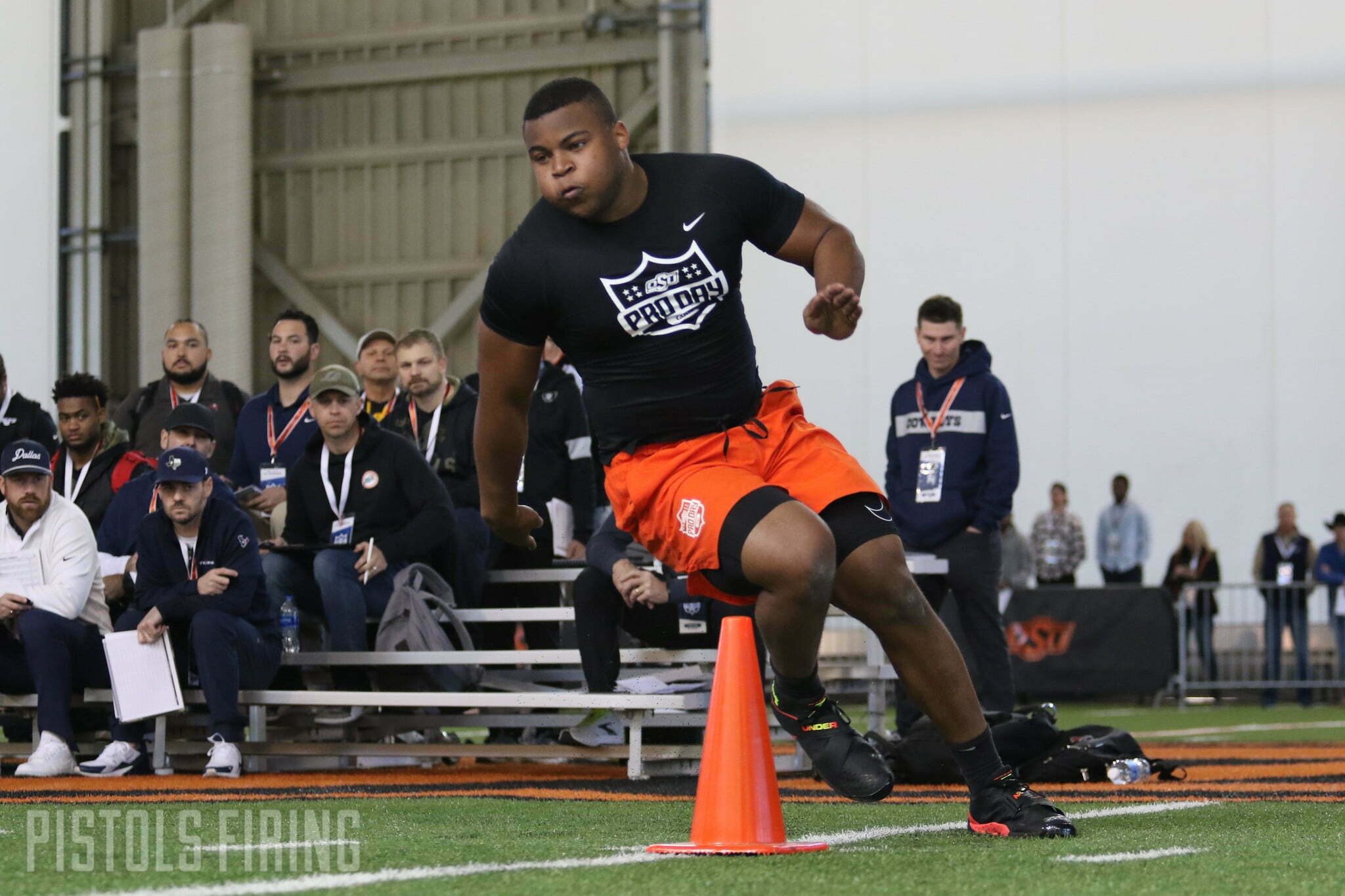 Antwine originally committed to Oklahoma State out of Millwood High (Oklahoma City), before flipping to Colorado. After started starting 11 games as a true freshman for the Buffalos, Antwine transferred back to his home state and was an immediate impact player for the Pokes.

He earned All-Big 12 honorable mention status as a sophomore in 2019 and played in every game for the Cowboys the last two seasons. In 2021, Antwine recorded 20 tackles, four tackles for loss, three sacks and two QB hurries.

The Jaguars selected Georgia defensive end Travon Walker with the No. 1 overall pick in this year’s draft but didn’t take another defensive lineman the rest of the weekend.