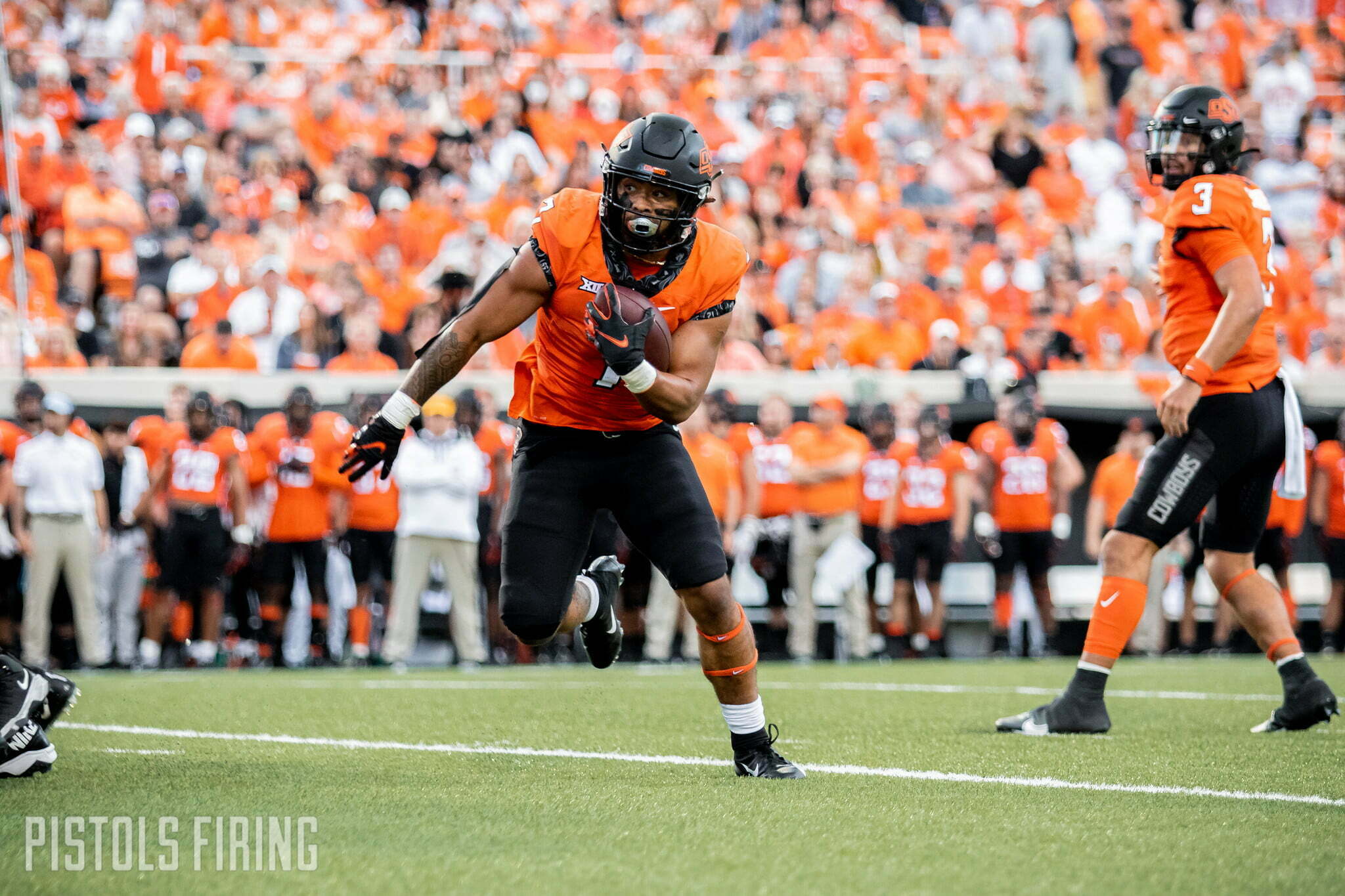 Pittsburgh’s first-round draft pick a year ago, running back Najee Harris, left Sunday’s game with a foot injury and did not return.

In his absence, former OSU star Jaylen Warren played the majority of snaps at running back — a theme we may see indefinitely as the Steelers’ starter nurses an apparent lower body injury.

It’s unclear how much time Harris could miss, if any, but reporters in Pittsburgh on Sunday noticed that he was in a walking boot. Harris already had been dealing with a lisfranc sprain in his foot during training camp, so it’s possible Warren could get an extended run as the top ball-carrier in Pittsburgh.

With Harris sidelined, Pittsburgh mostly focused on the passing game with Warren in the game — Warren had just three carries for seven yards and one target that was not caught — but that could change if he’s thrust into a bigger role. Harris at the time of his injury had two receptions and 10 carries. He was one of the biggest bell-cow backs in the league last season, as Pittsburgh trusted him in both the running game and passing game.