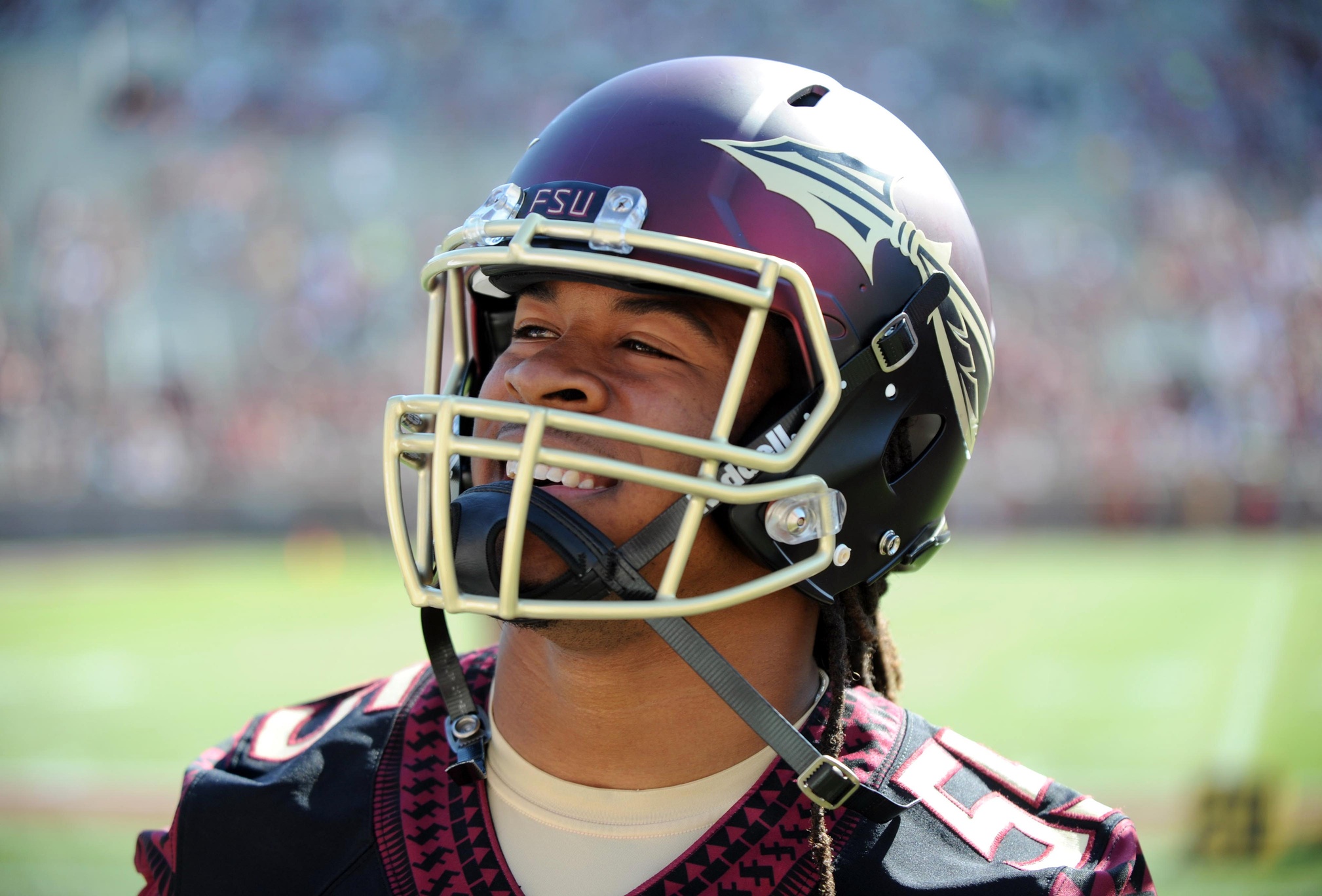 I recently exchanged emails with Chant Rant — a sweet little FSU blog — about Oklahoma State and Florida State playing this fall. Yes, it’s early but we aren’t going to sit here all summer and sing the Travis Ford blues, so let’s get to it.

Sticking to his guns. Fisher knows what he wants and how he wants it. He came to FSU with a plan and never wavered, even when his seat got a little warm following several losses to double digit underdogs.

This is tricky. I hate to say it but he’s one of a kind and he’s still very much a project. The sky could be the limit for him but he still has some mental hangups that prevent him from doing better. T

o his credit, he built quite the resume last year with photo-perfect touchdowns against Clemson and Auburn. He’s a unique blend of size, speed, and hands. Part of the issue is that he only has one solid year of production. It’s hard, based on limited tape, to label him in the name of another, existing player.

6. What’s the scenario for the Pokes winning in Dallas?

If you can contain Rashad Greene and Nick O’Leary without sacrificing the rest of the defense, the Pokes have a chance. The problem is, if you sell out to stop the run or the pass, you’re going to be in trouble. Both units are very strong this year and I’d argue the running game may be better.

Granted, we lost our two “starting running backs” but in their place are more talented runners. Write this name down because you’re going to hear it quite a bit during the game: Karlos Williams.[1. That sounds like the name of someone I should remember.] If you sell out trying to stop Greene and O’Leary, then Karlos Williams is going to have a field day.

But if the Pokes’ defense can somehow maintain balance, they could slow FSU down enough to make it interesting. The problem is that, short of a weakened defensive interior, FSU will be just as good on defense as it was last year.