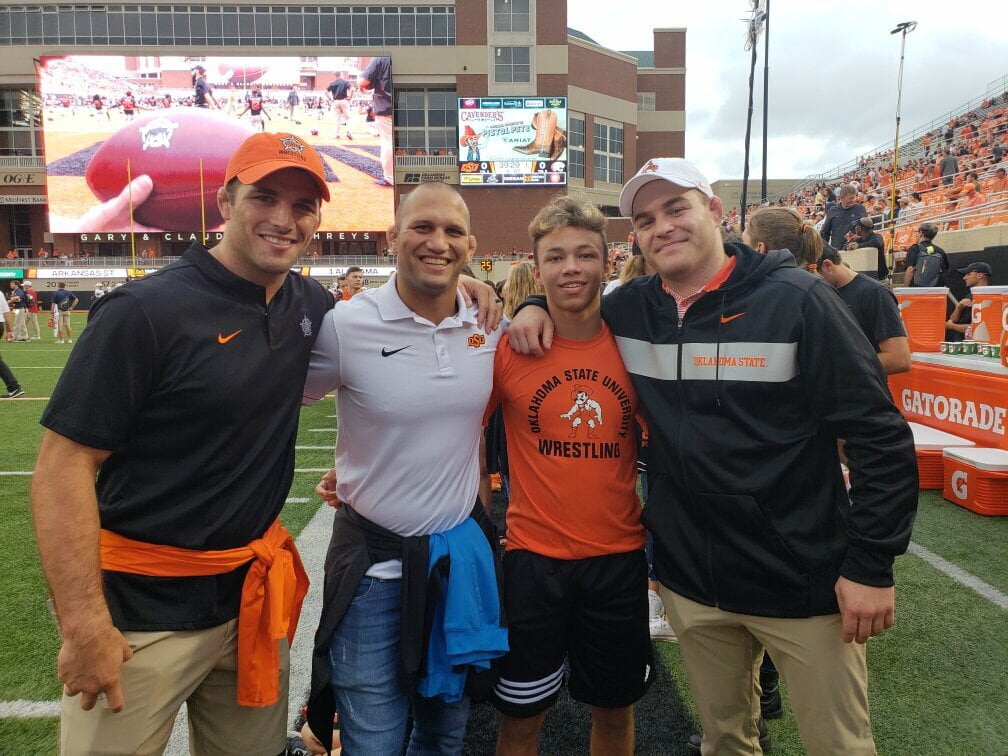 One of OSU’s wrestlers in the transfer portal has made a decision on his college destination, as Jakason Burks is transferring to Iowa Western Community College.

Burks posted his transfer destination on his Instagram and announced that he was dropping off social media.

Burks announced his intentions to transfer last May after going 6-2 as a true freshman last season, competing predominately at 125. Burks was 6-1 in matches at 125 but had to jump up two weight classes to wrestle OU All-American Dom Demas at 141 in February because of injuries elsewhere on OSU’s roster.

Burks came to Stillwater as a highly touted recruit from Omaha, Nebraska. At Omaha Burke High School, Burks went 180-6. He was a 2018 Fargo champion.

He came to OSU in the same recruiting class as fellow 125-pounder Trevor Mastrogiovanni. The pair wrestled at Oklahoma State’s Orange and Black duals, where Mastro won 8-1 in a match that was tied at 1 in the third period. Mastro went on to start all of the Cowboys’ duals at 125 pounds.