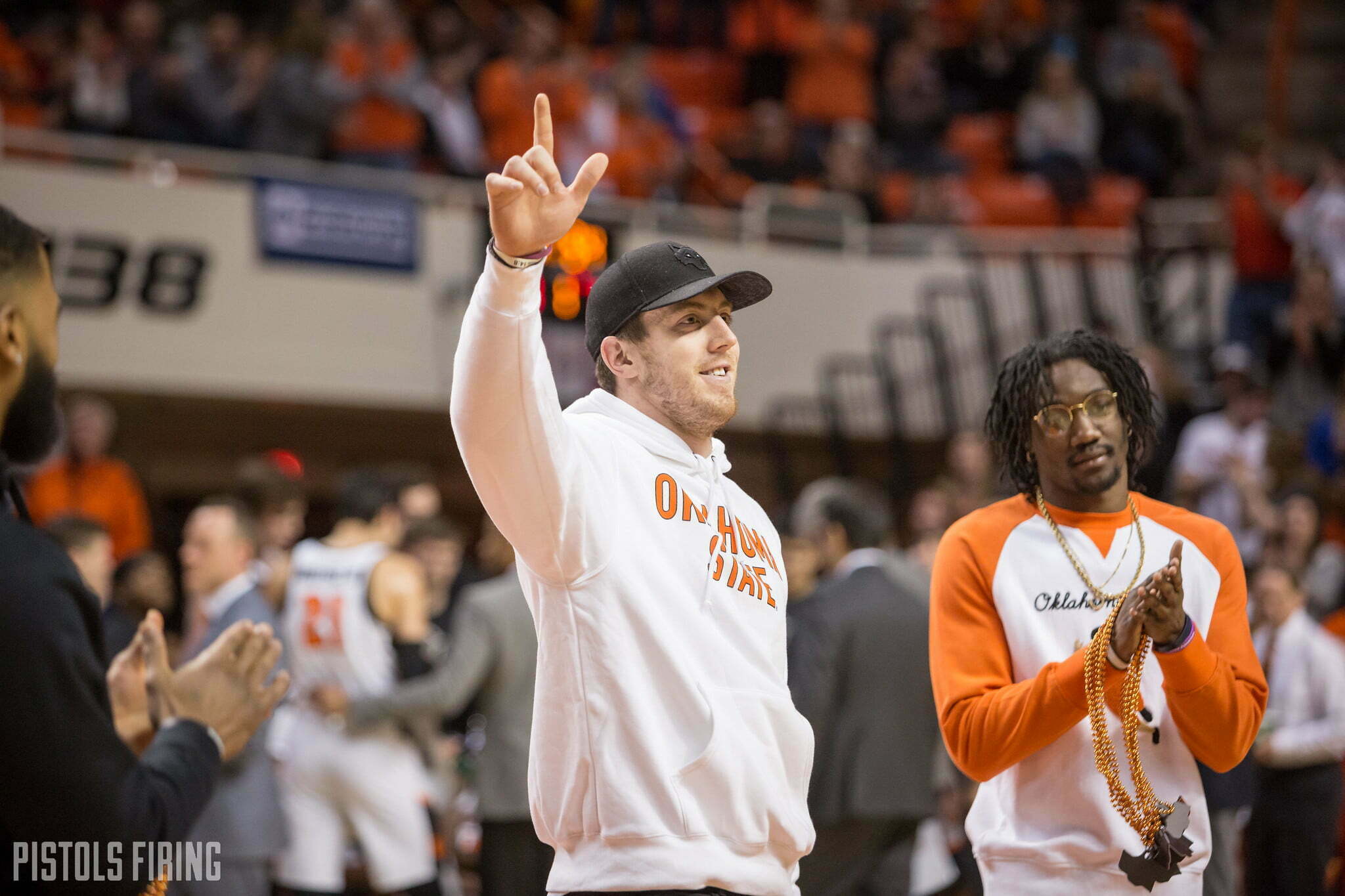 A day after the former OSU walk-on signed a $24.25 million deal to re-up with the Cowboys, long-time starter Jason Witten, last year’s TE1, has signed with the Las Vegas Raiders. It should plant Jarwin firmly at the top of the position’s depth chart headed into the fall.

For folks with eyes, this should’ve happened last year. Witten was as rusty on the field as he was in the Monday Night Football booth. But benching a Hall of Famer with a strong locker room voice for an up-and-comer still cutting his teeth in the league may have affected some locker room dynamics.

[On second thought, it’s a tough decision — but one a coach should always make if it involves playing the better player. Is there a better example of why Jason Garrett is no longer the Dallas head coach?]

Nonetheless, it’s an overdue promotion for Jarwin who, in three seasons, has racked up 672 yards receiving and hauled in 58 of his 77 targets. (He recorded zero stats in 2017, so the last two years have been swell.)

He’s coming off a career year in which he caught 31 passes for 365 yards, three scores and logged 11.8 yards per reception.