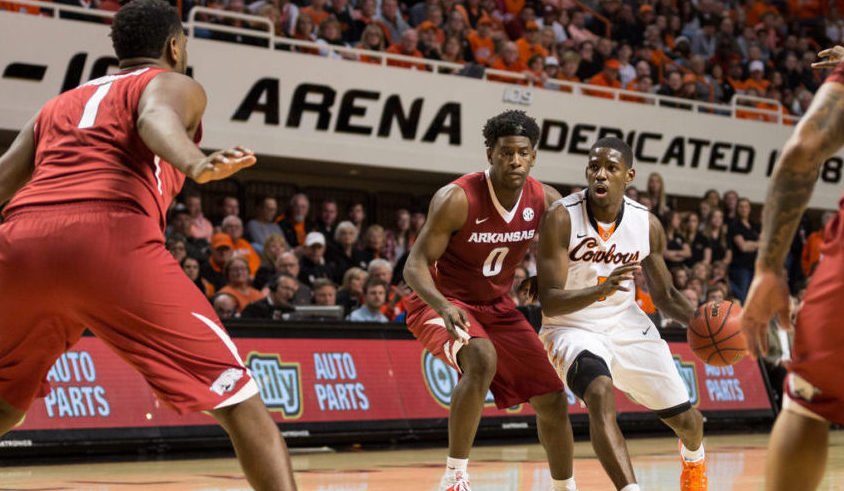 Following his stellar performances against TCU and Arkansas, Oklahoma State sophomore point guard Jawun Evans has been named the Big 12 Player of the Week.

Evans averaged 21.5 points, 4.5 rebounds and 8.0 assists against the Horned Frogs and Razorbacks. He shot 60 percent from the floor and 50 percent from 3-point, and he was 10-of-11 from the free throw line. He also had eight assists and only one turnover in each game.

Evans is only the third player in the conference to claim the award twice this season. His first came in early December following two standout performances against Rogers State and No. 22 Maryland.