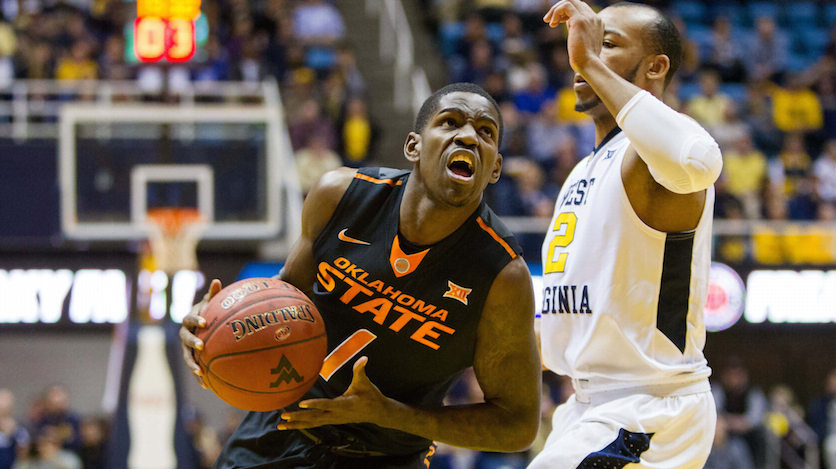 Sophomore point guard Jawun Evans has been named to the Naismith midseason top 30 list, which was released on Thursday morning. Among the notable contenders for the prestigious award, given to the best basketball player in the country, are some familiar names such as Josh Hart of Villanova, Lonzo Ball of UCLA, Melo Trimble of Maryland, and Kansas’ Josh Jackson.

You can see the full list of names here:

In 2016, it was Oklahoma’s Buddy Hield who took home the award. Hield averaged 25 points and four made 3-pointers per game for the Sooners, who rode him all the way to a Final Four appearance a season ago.

Evans has been a constant for the OSU backcourt this season, missing just one game all season. He has averaged 18.2 points and 5.4 assists per game this season, up from 12.9 points and 4.9 assists in his freshman season that was cut short with a shoulder injury.

By conference, the ACC leads with seven players, followed by the Pac-12 and Big 12 with five players each. The list of 30 will be cut to 10 semifinalists announced on March 1.