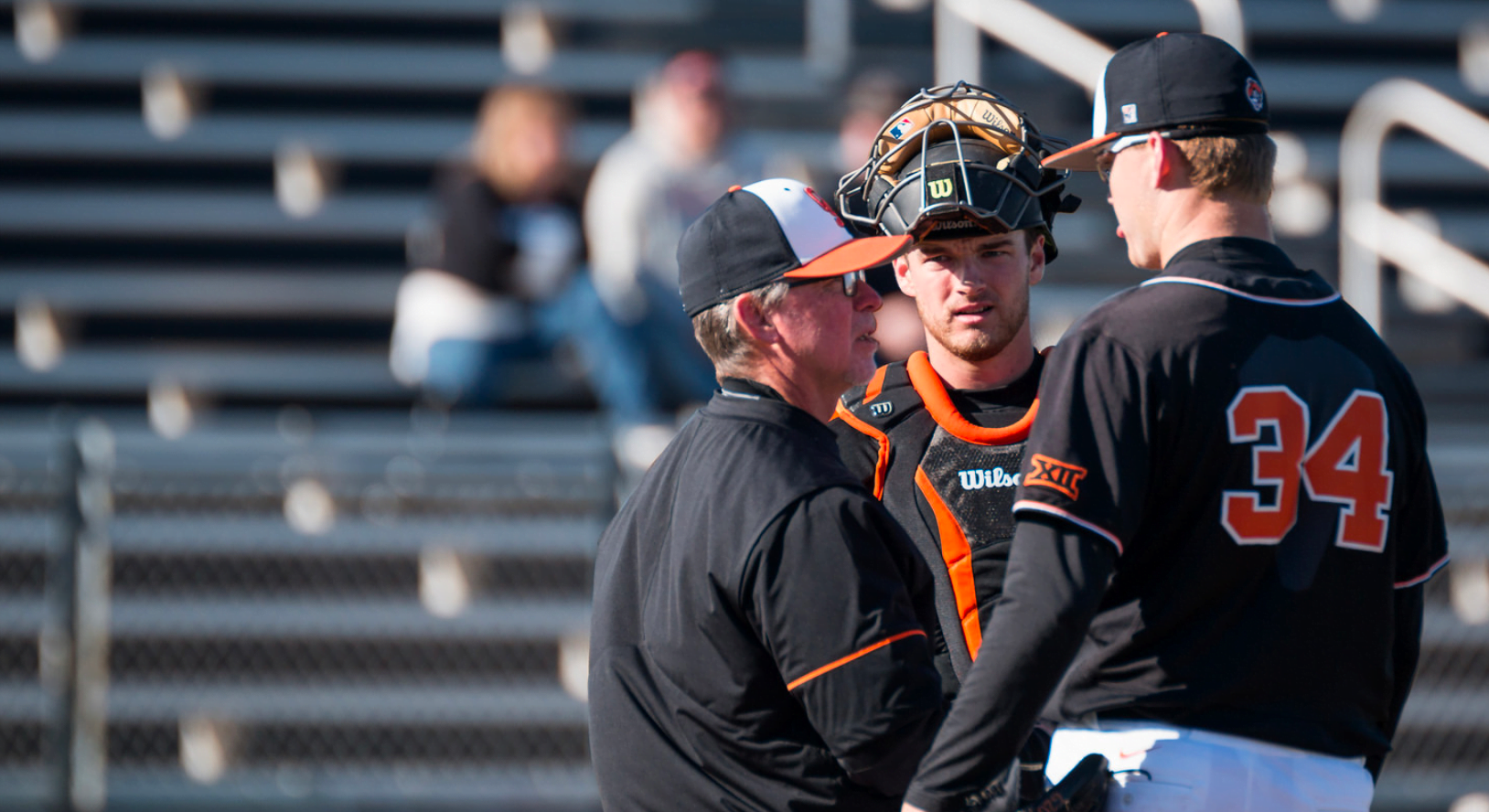 Jensen Elliott, would-be No. 2 starter on the Oklahoma State baseball team, is done for the year.

Elliott underwent Tommy John surgery to repair his right throwing elbow, reported by the O’Colly. The recovery process for this kind of surgery typically lasts longer than a year. The surgery comes in the middle of Big 12 play. OSU is 4-8 in conference games.

Missing being in Kansas with my boys right now⚾️❤️@OSUBaseball pic.twitter.com/vCaDFdBIAN

Elliott started four games this season, earning a 3-0 record and 3.63 ERA. His last outing was March 12 against South Dakota State. He threw 126 pitches in six innings.