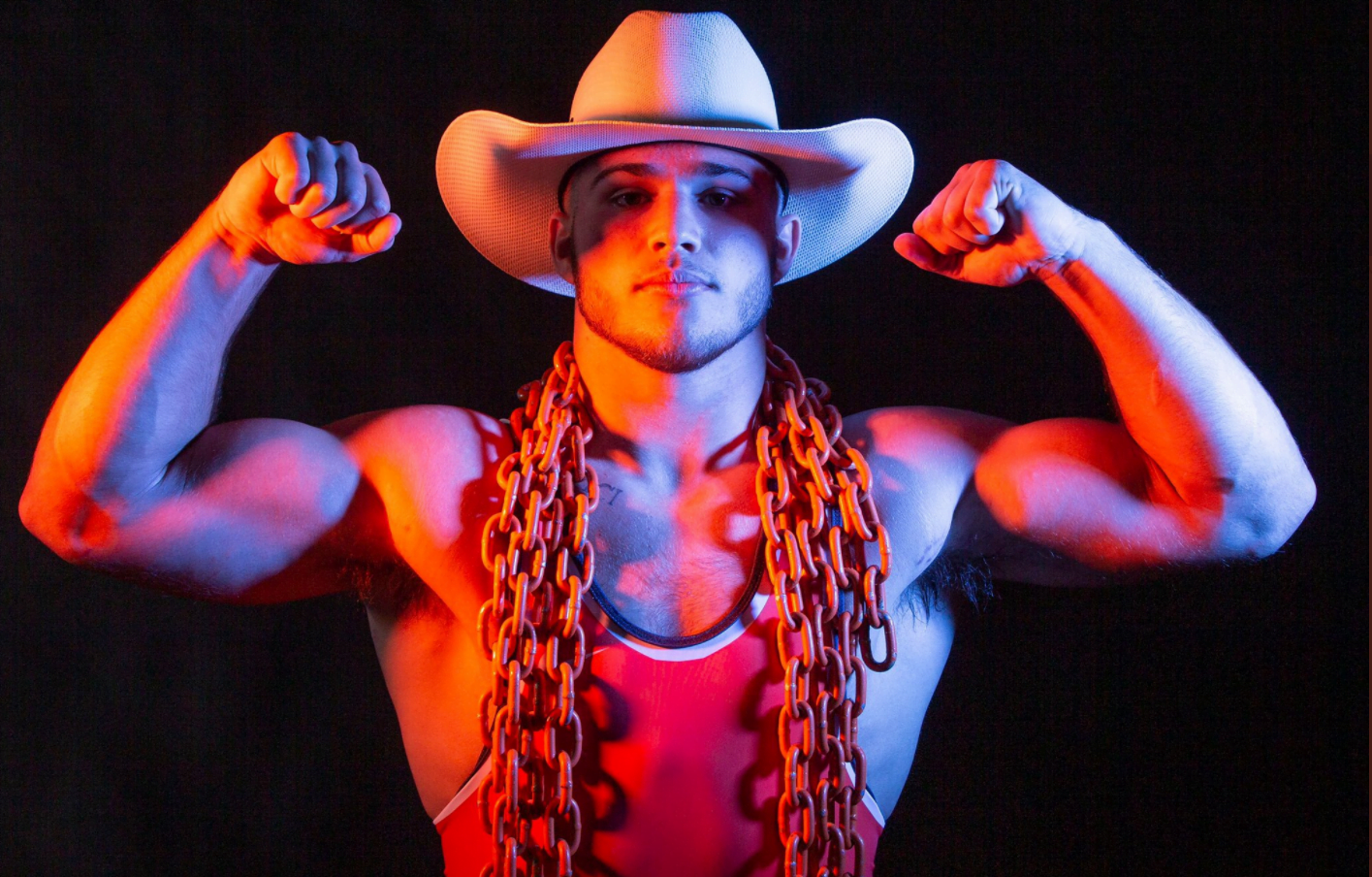 One of the best big men in the state of Oklahoma has committed to wrestle for the Cowboys.

Jersey Robb is a state champion out of Bixby and projects as a college 197 or HWT. Currently, a high school junior, Robb ranks as the No. 22 junior prospect in the country according to Willie Saylor.

Robb was undefeated as a sophomore where he won his first 6A state title.

Robb is also a star on the No. 1 ranked Bixby football team. He will join fellow Bixby teammate Zach Blankenship, who signed with the Cowboys this week, when he gets to Stillwater.