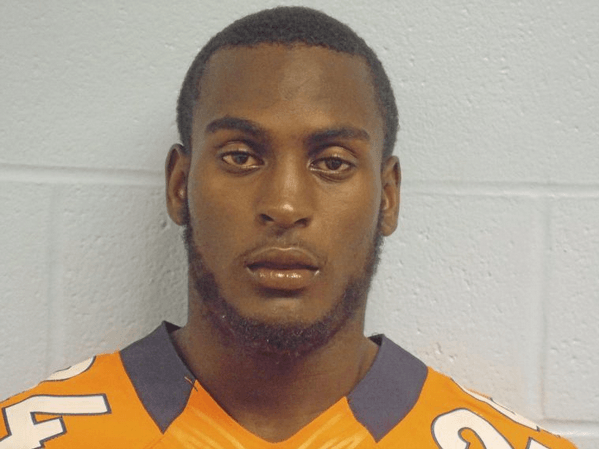 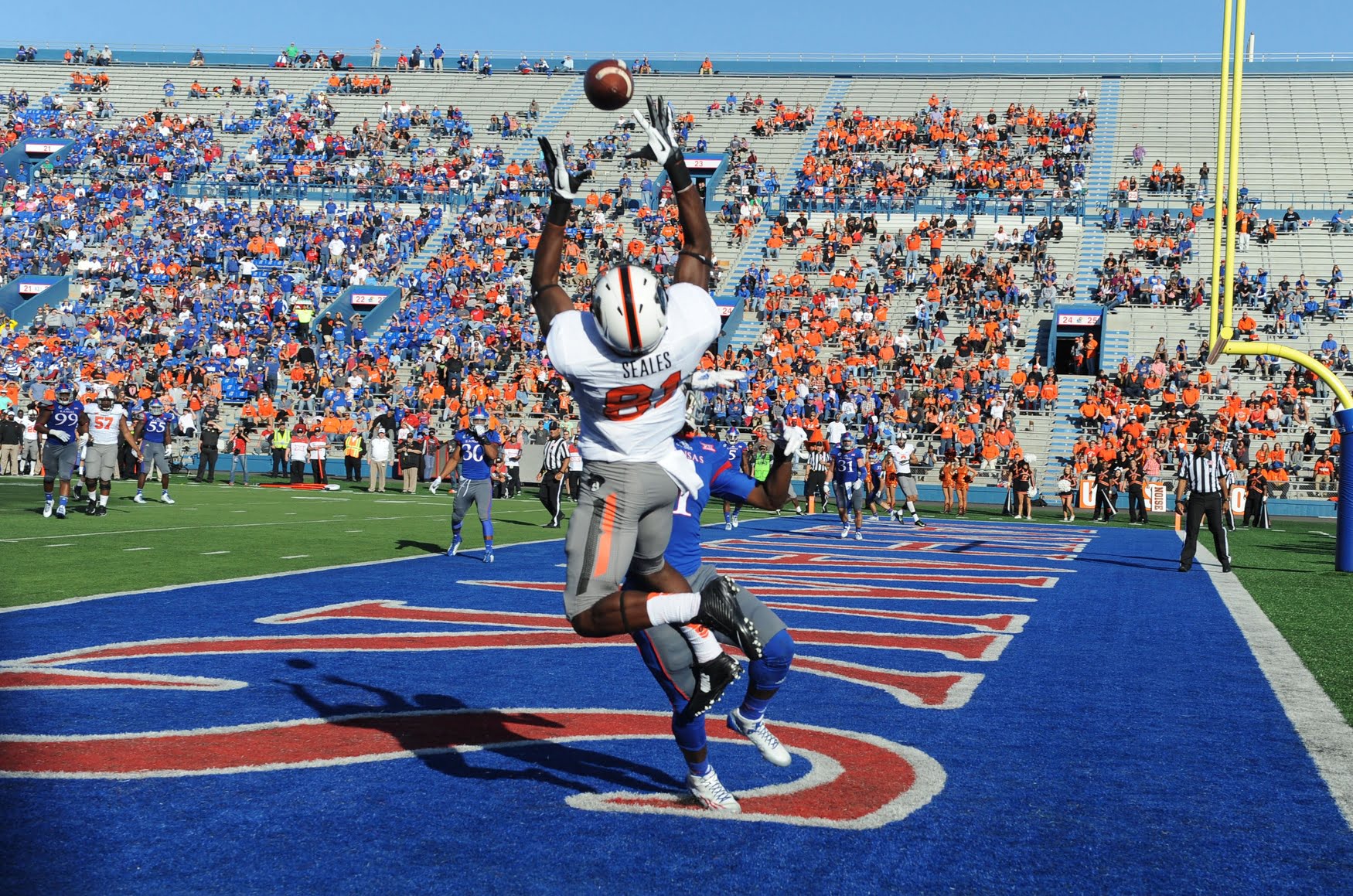 Bill Haisten of the Tulsa World reported on Monday that Jhajuan Seales and Juwan Offray were arrested in Stillwater on Sunday after falling asleep while drunk in the Whataburger drive-thru.

They were arrested on complaints of public intoxication.

According to Haisten the car was still in drive while they were asleep inside of it.

“After arriving at the restaurant, two officers report having seen two men asleep in the front seats of the car, which, according to the police report, was running and in drive with Seales’ foot on the brake.”

It gets better (or worse).

You can read the full report here but obviously this is a bad look for a squad that doesn’t seem to be having a very good month so far.

Both are out on bond — in a wild turn of events for OSU receivers, the charges were not dropped.

Here are what appear to be their mugshots via Tulsa World (Offray is the one in a Champ Bailey jersey): 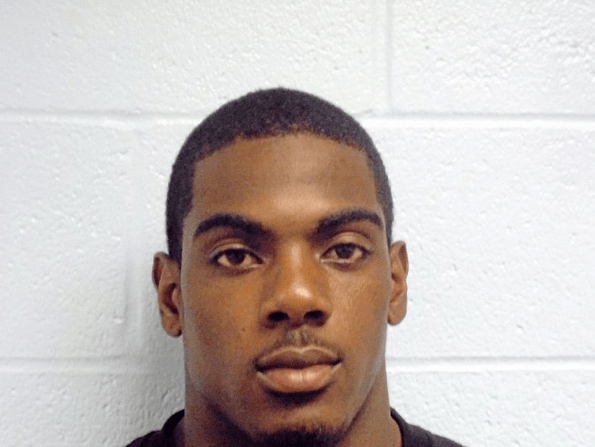 Also, this is true.

My first thought, too. RT @Adam_WK: The Whataburger drive thru line does take a ridiculously long time.