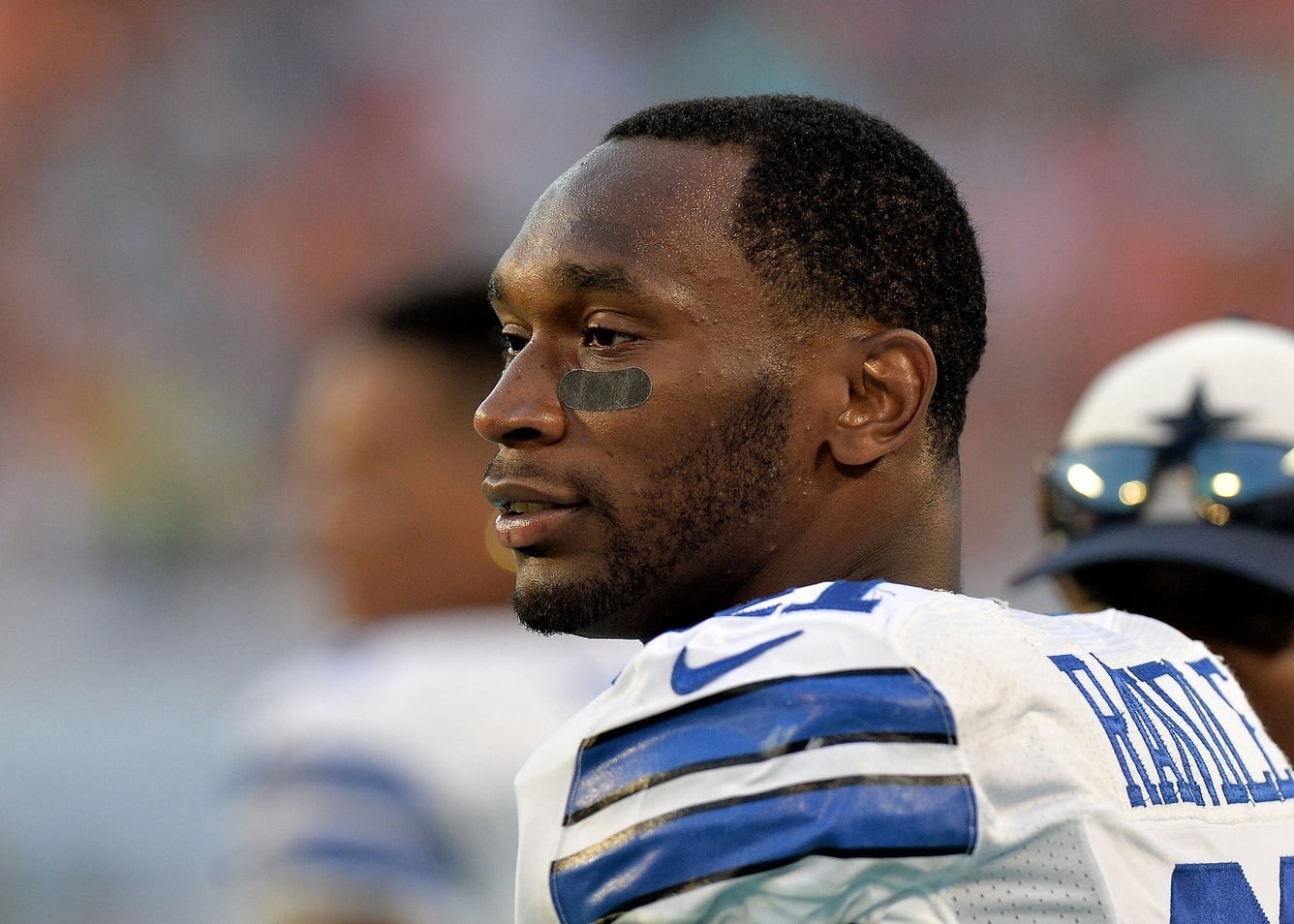 Joe Randle was arrested on Monday for shoplifting a bottle of cologne and some underwear at a Dillard’s near Dallas.

I know. I can’t believe I just typed that either.

And the story just got better…”Guilty” cologne!

Per WFAA, Police say Randle attempted to steal a tester bottle of Gucci Guilty Black cologne, worth $84, and Polo underwear worth $39.40.