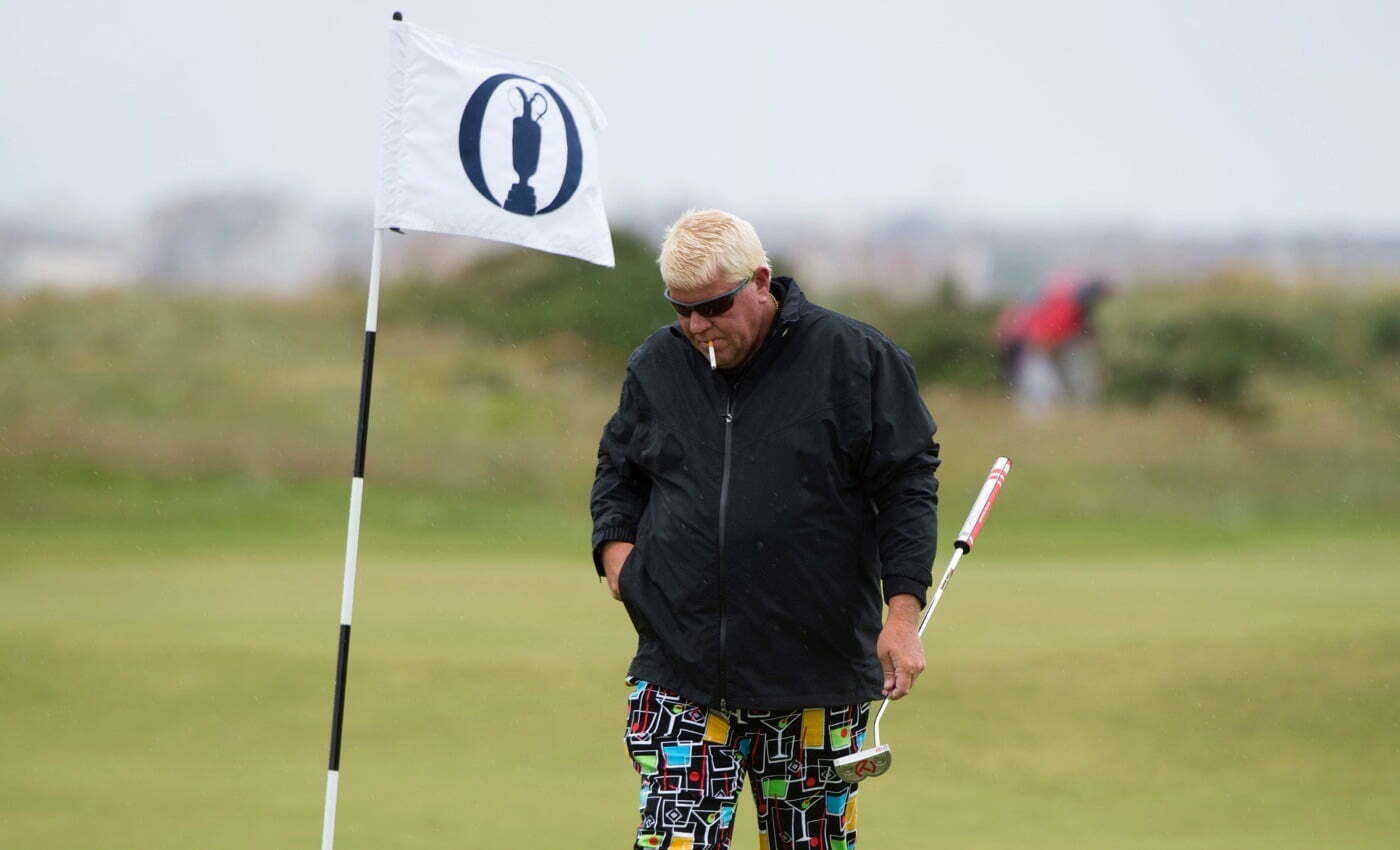 John Daly in Stillwater? Can you imagine such a thing? According to Daly, it was on the table. So he said in his documentary “Hit It Hard” on Tuesday night on ESPN.

“I got recruited at Missouri, Oklahoma State, but my heart was set on Arkansas. Coach Loy said, ‘you’re not playing on this team until you lose a lot of weight.’ So I lost about 67 pounds in about two and a half months, and it was on Jack Daniels and dry popcorn.”

Mike Holder would have killed this dude! The documentary was nuts, by the way. Daly stories are always tremendous, but there was a scary one in which he apparently nearly committed suicide.

h/t to Pokelahoma on the find.

the level at which that never would have worked…