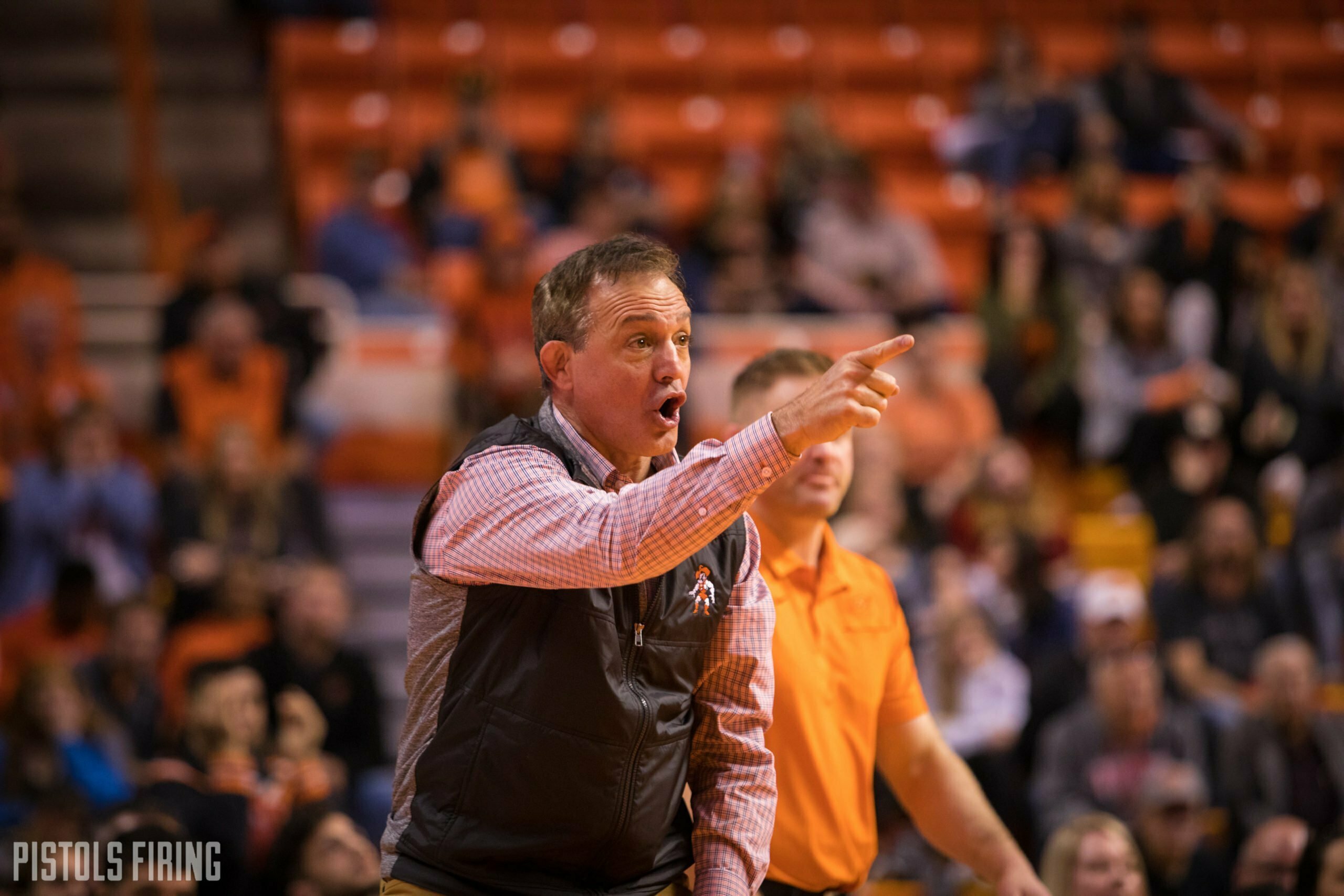 Oklahoma State wrestling head coach John Smith turned a lot of heads and received a lot of praise when he called the Olympic trials last weekend.

It sounds like USA Wrestling and NBC have taken notice as USA Wrestling Executive Director Rich Bender announced Friday on ESPN Radio that John Smith will be calling the Olympic games as well.

Here is the wrestling schedule for the Olympics and list of Americans that will be competing there.