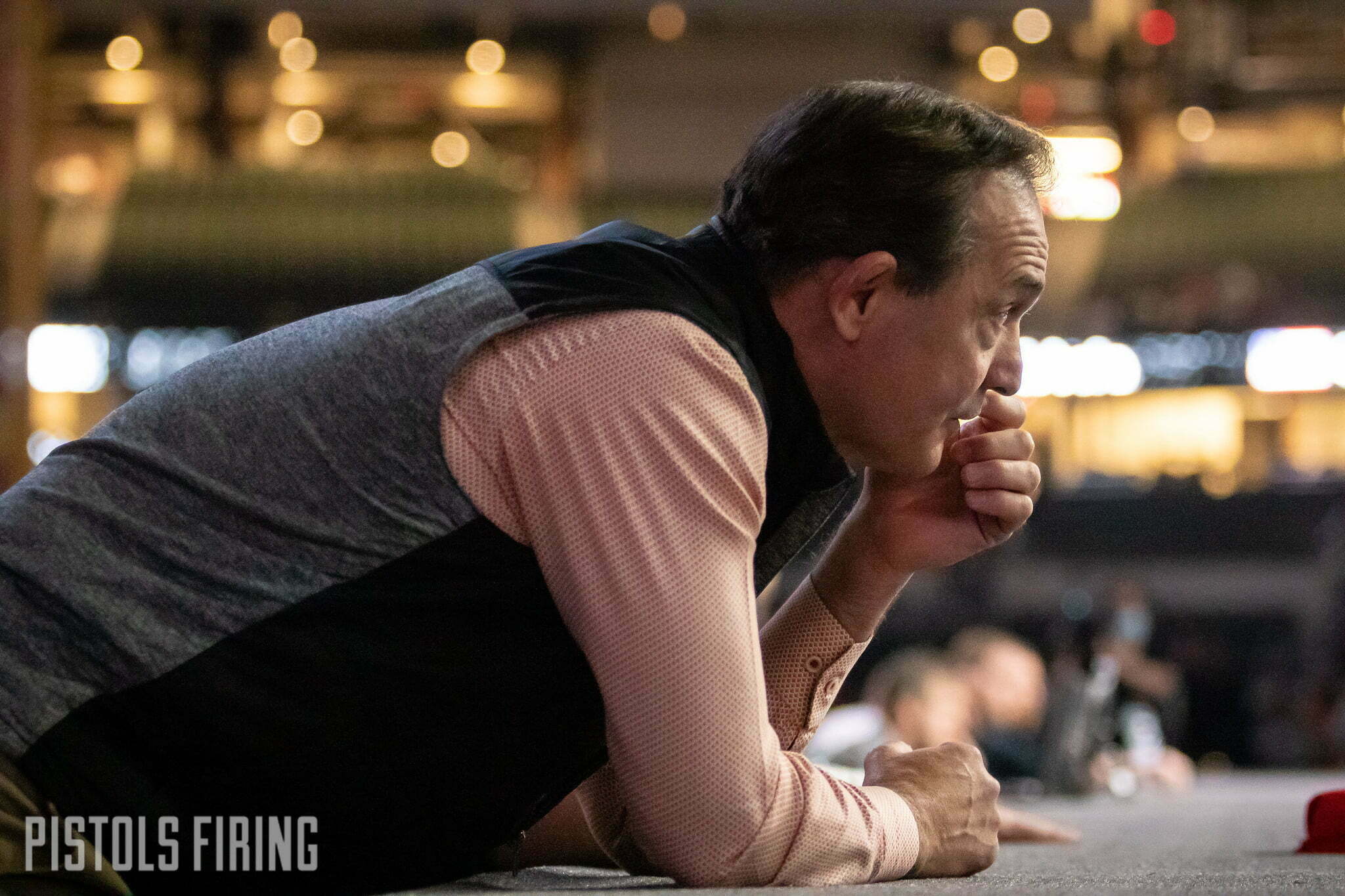 On the heels of a disappointing finish to the wrestling season, OSU coach John Smith stood before the media this week in reflection both frustrated and determined to make changes to improve his program moving forward.

The Cowboys finished T-14th in the NCAA Tournament, their second-worst finish in program history, and had just two All-Americans, leaving Smith at a unique spot in his Cowboys career where he’s reevaluating how to respond, reboot and evolve.

“There’s things that we’ve got to get done, things we’ve got to mend up,” Smith said. “I think I’ve spent 12-hour days here just cleaning things up, meetings after meetings, just being self-aware that it’s not where we want to be. These next four months for me, it’s going to be real important that we clean a lot of things up. That we get people’s attitudes back in the right place. I think we all feel the pain of not performing like we hoped to perform.”

Smith’s success helming the Cowboys program speaks for itself, so it’s unlikely wholesale changes are imminent, nor does it seem that wholesale changes are necessary. But in breaking down what went wrong for the season, he noted small things throughout the year that piled up, from handling injuries to not being sharp in practice to not being up to date with new changes like the transfer portal and NIL. Moving forward he said one priority is maintaining good relationships and good communication, and building off that.

“I think we need to do a better job of working on relationships with each other and with athletes,” Smith said. “That’s where it starts. Not that there was a problem with it, but let’s do better. Relationships are important. People believing in you is important. When you have confidence in each other, results normally happen. I’m not saying we were fractured for any reason … but I think maybe we took a little too long to recover from some punches.”

Smith also added that in mending some problems and building back better for 2022, he intends to focus on learning more about NIL and also exploring the transfer portal to see if that type of roster-building might benefit the program as well.

“I think years like this helps you really reevaluate things,” said Smith. “We need to think about NIL. We need to think about what direction we can go in. I’m behind in it. I’ve avoided, I didn’t like it, you know, and it’s here. It’s not going to change. … You’ve got to be a little ahead of it a little bit. I’m behind it. It’s my fault. The portal, a lot of things.”