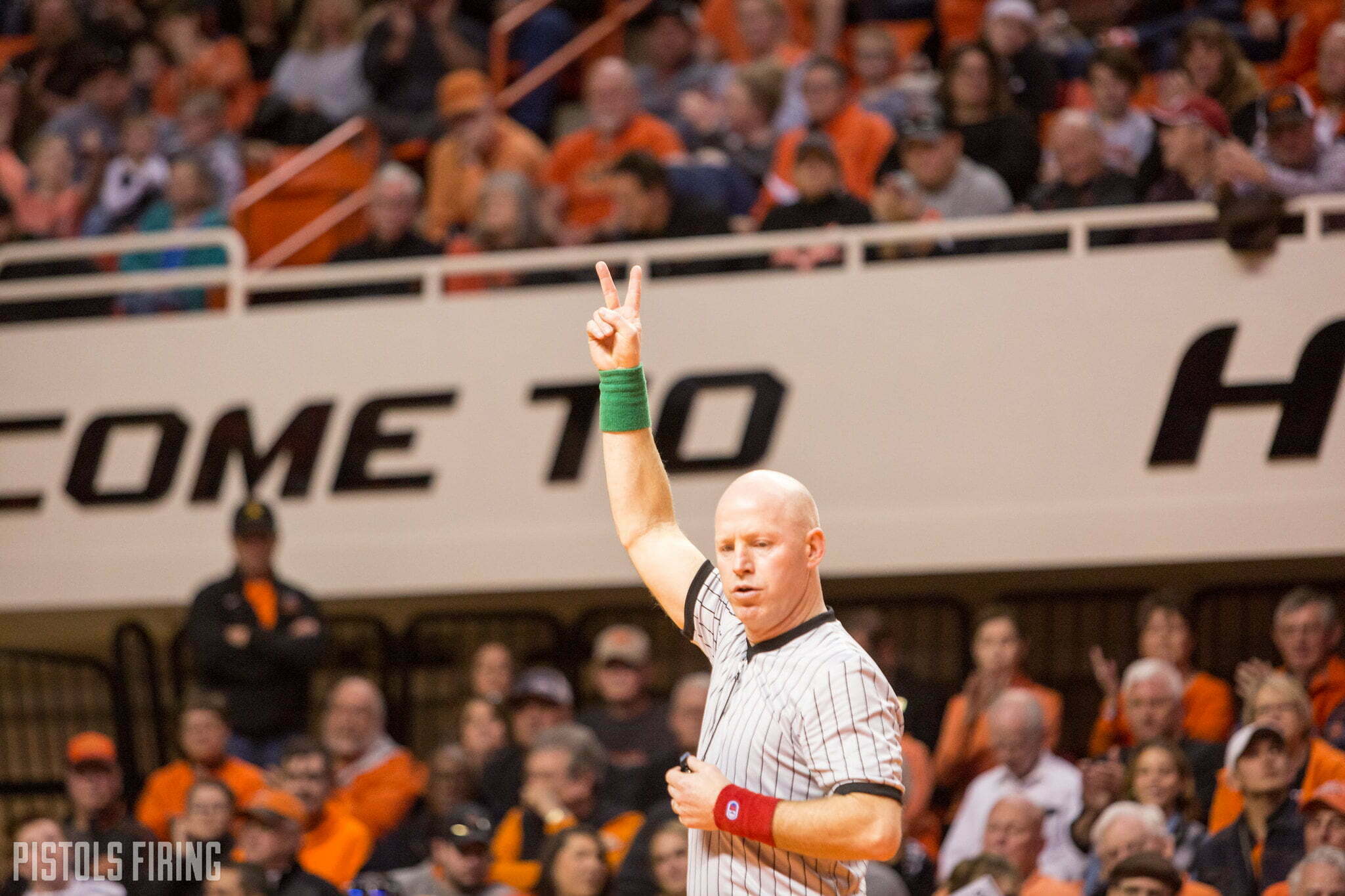 Former Cowboy wrestler and two-time NCAA champion Jordan Oliver announced Tuesday via Twitter that he is going to train for the next Olympic cycle at the New York City RTC.

Cross recently announced that the NYC RTC will be combining some of their training with the neighboring New Jersey RTC.

Oliver fell just short of an Olympic bid for 2021 after winning the Olympic trials at 65 KG, but failing to place in the top two at the last-chance qualifier.