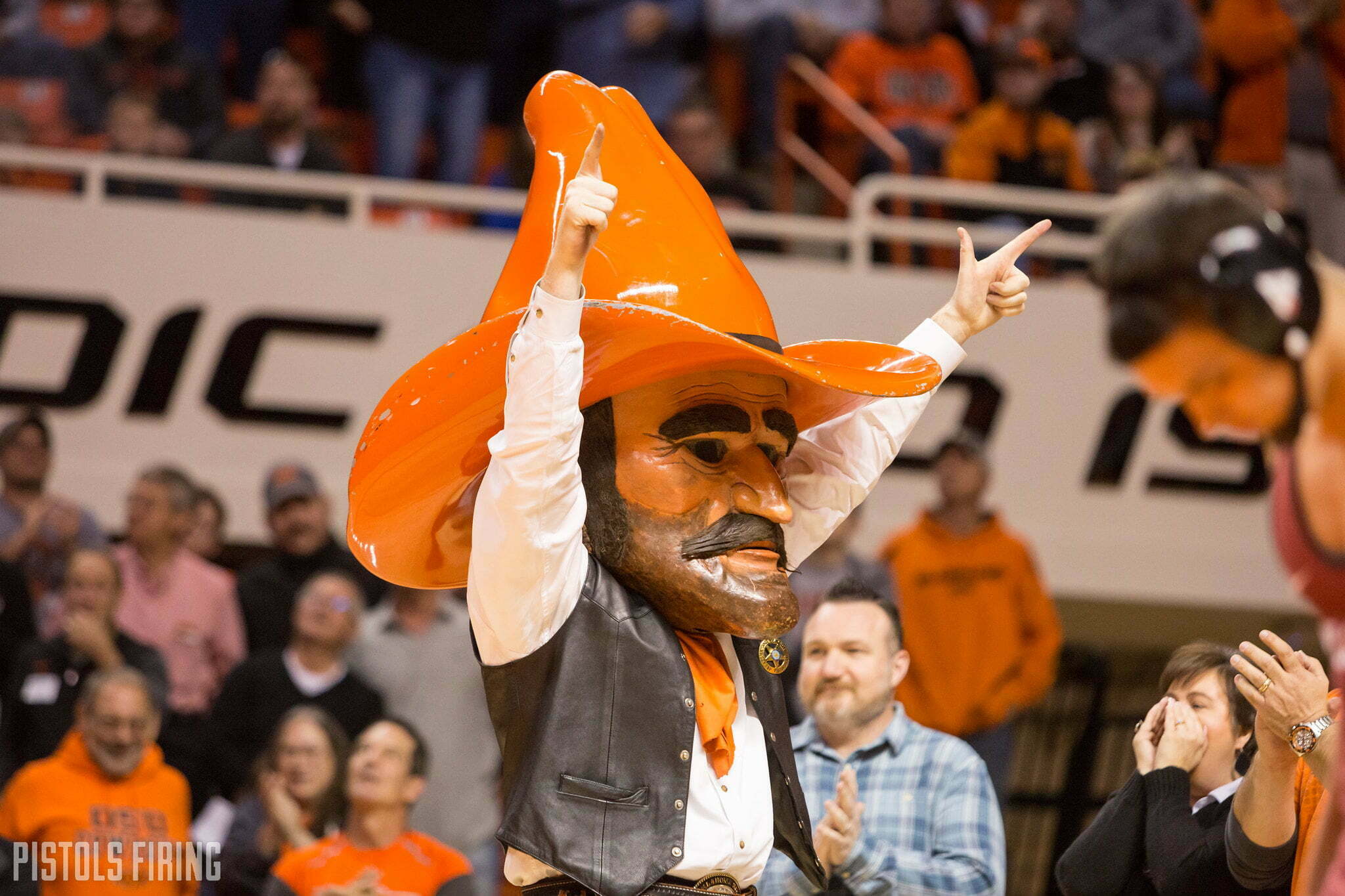 FloWrestling announced on Saturday at Who’s Number One that it will host an eight-person tournament for wrestlers weighing in at 150 pounds, and Jordan Oliver will be one of the competitors.

The other two announced entries for the event are NCAA champion Anthony Ashnault and former Edinboro Scot and Iowa Hawkeye Patricio Lugo.

The event will take place on Dec. 18.