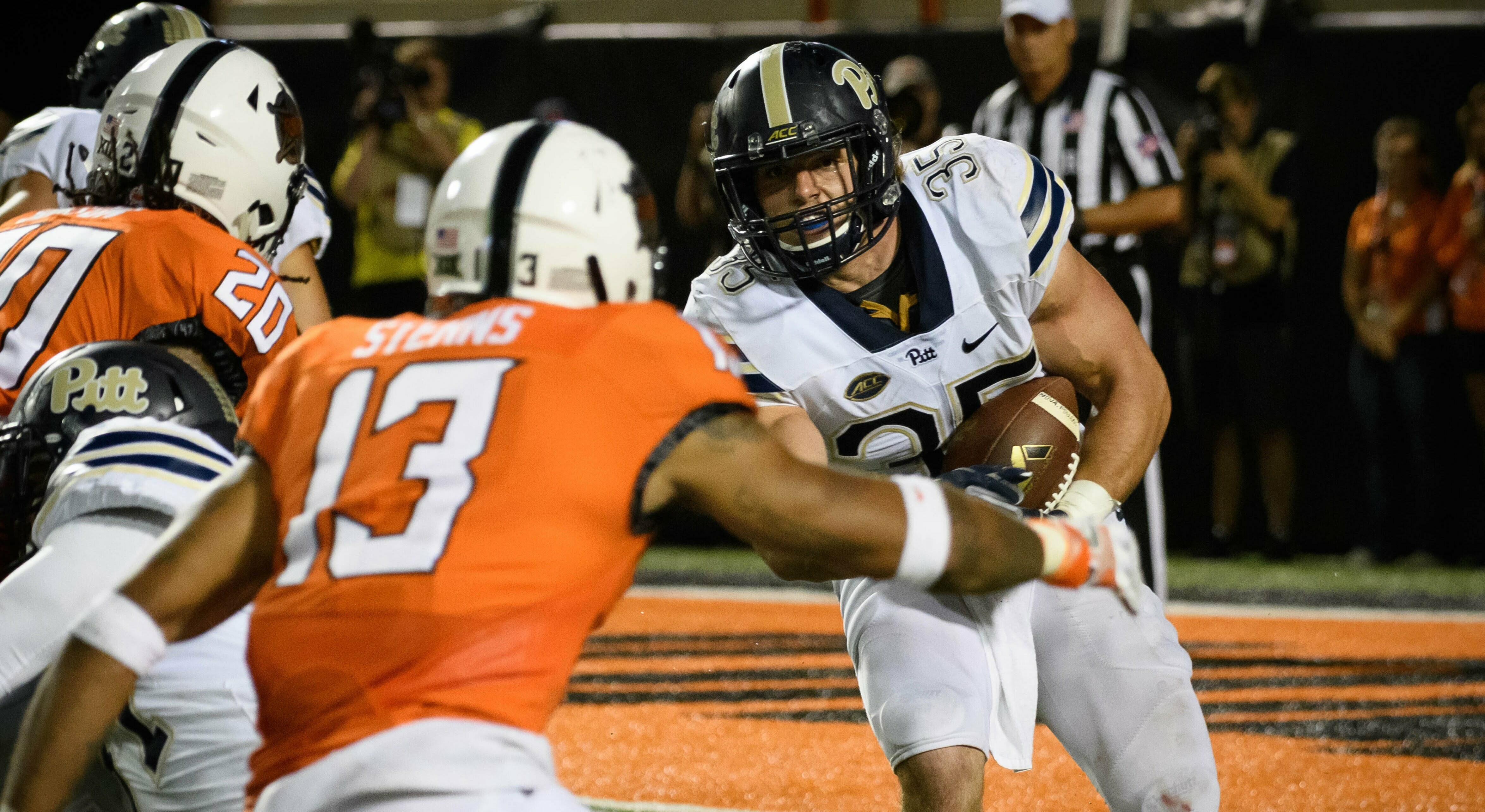 Carson Cunningham and I chatted with Jordan Sterns on our podcast this week (if you haven’t subscribed, you can do so here). We riffed on uniforms (all-whites are his favorite), Tyron Johnson (more on that later) and what his legacy is in Stillwater. Sterns also broke a little news to us on the pod.

“I just got some news,” said Sterns. “I actually got invited to the Senior Bowl two days ago. The Reese’s Bowl. That’s big time time news, to go out and compete against some of the best guys in the country. I was waiting for the opportunity to play in the Senior Bowl, and it came. Ready to go out to Mobile and play one more time. Scouts will get a chance to talk to me one on one and see what I’m about.”

Since 2011, only Brandon Weeden, Markelle Martin, Quinn Sharp and Kevin Peterson have been named to the Senior Bowl. Pretty big-time news for one of Oklahoma State’s best defensive players ever.

Sterns also reflected on his time in Stillwater.

“It’s crazy how fast four years goes by,” added Sterns. “When you first get on campus, you’re like ‘I’ve got forever to play football.’ But it just flashes by before your eyes. [The Alamo Bowl] was a joyful moment, and it’s something I’ll remember for the rest of my life.”

And he discussed why his little brother is heading to LSU. He noted that Caden Sterns, a four-star safety and receiver takes his work more seriously than Jordan did at an earlier age.

“That’s why he’s going to LSU,” said Sterns. “That’s why I think I’m going to play in the NFL and I know I’m going to be a great safety in the NFL. I have what a lot of people don’t have, and that’s the willingness to be great and do more than what’s required.”

You should give the entire thing a listen.