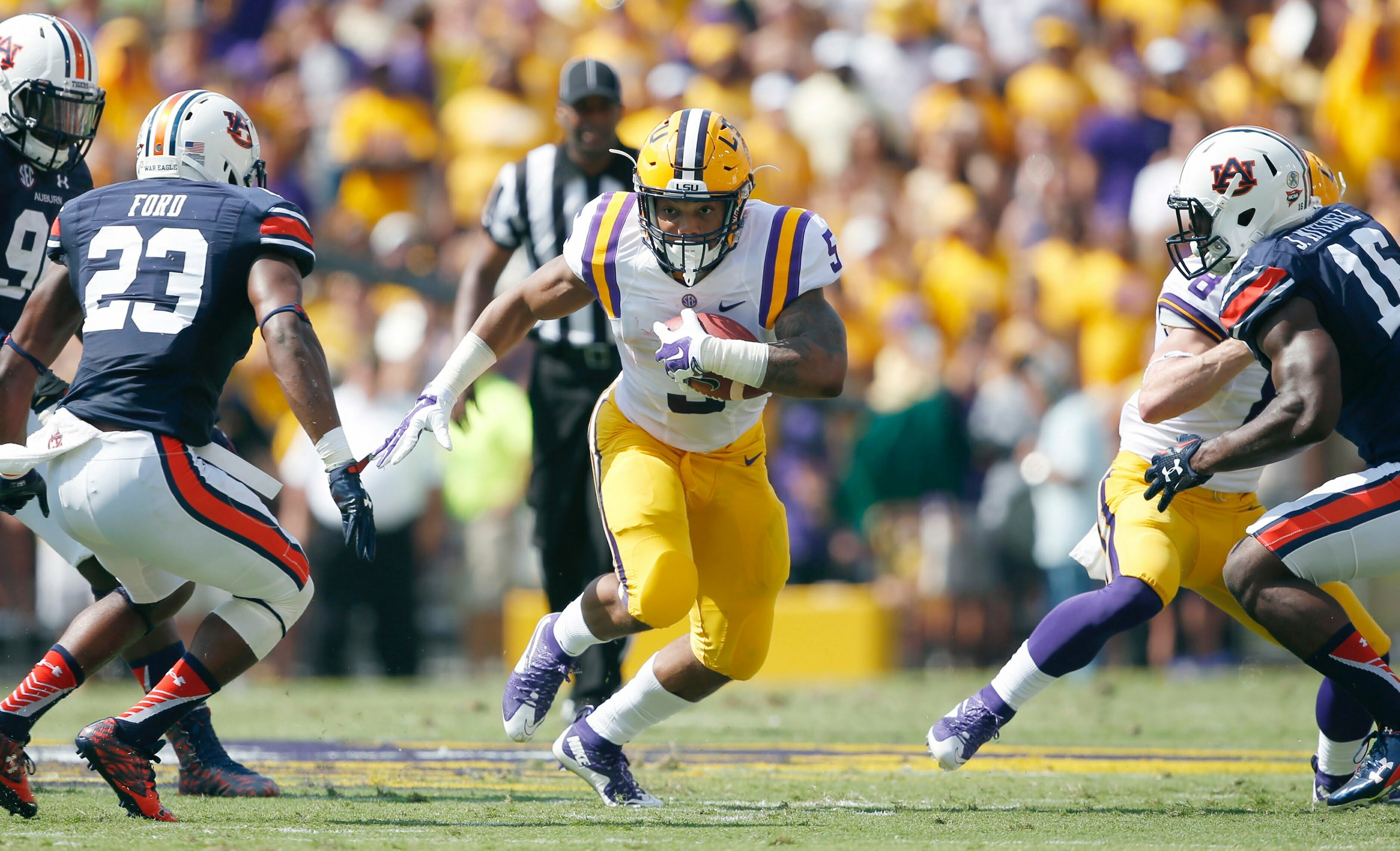 LSU wide receiver transfer Tyron Johnson is The Most Interesting Man In Stillwater at this point. His star has been shrouded in secrecy and cloaked in discreetness to the point that if he lifts GIA up with his bare hands and moves it 200 yards to the north just so he can have some room to celebrate in the east end zone after TDs, I would not be surprised.

There are rumors of rumors that Johnson is the best receiver in Payne County right now. Carson Cunningham joked on our podcast that he’s a “mix of Jerry Rice and Odell Beckham. So we asked Jordan Sterns, who has actually seen Johnson play, what he thought about his potential in the 2017 Cowboy offense.

“Man the first thing is his athleticism,” said Sterns. “Just how athletic he is. I haven’t seen too many things like it since I’ve been on the team. Obviously James Washington is a freak. Jalen McCleskey is a freak, but Tyron is his own player. Like I said, he has swag to him, obviously [being] from that New Orleans area and just brings that to the offense. He’s gonna have that, bring that x-factor. Guys aren’t going to know too much about him coming into next [year], you know, other teams.”

Former 5-star and current #LSU freshman Tyron Johnson goes up and gets it for his first career TD. pic.twitter.com/X6rQ0T1kre

“We do tackling drills every Tuesday and he was just jumping over like — over people — literally jumping over guys. I remember I was hurt and I was on the bike and I was just watching him do the drill and he jumped over somebody and I was like ‘man, he’s going to be a handful to guard.’ And it’s gonna add to Marcell Ateman, McCleskey and James and even Stoner. The receiving corps next year is going to be scary and I won’t be surprised if they take it to the next level and go ahead and take it to the playoff next year.”