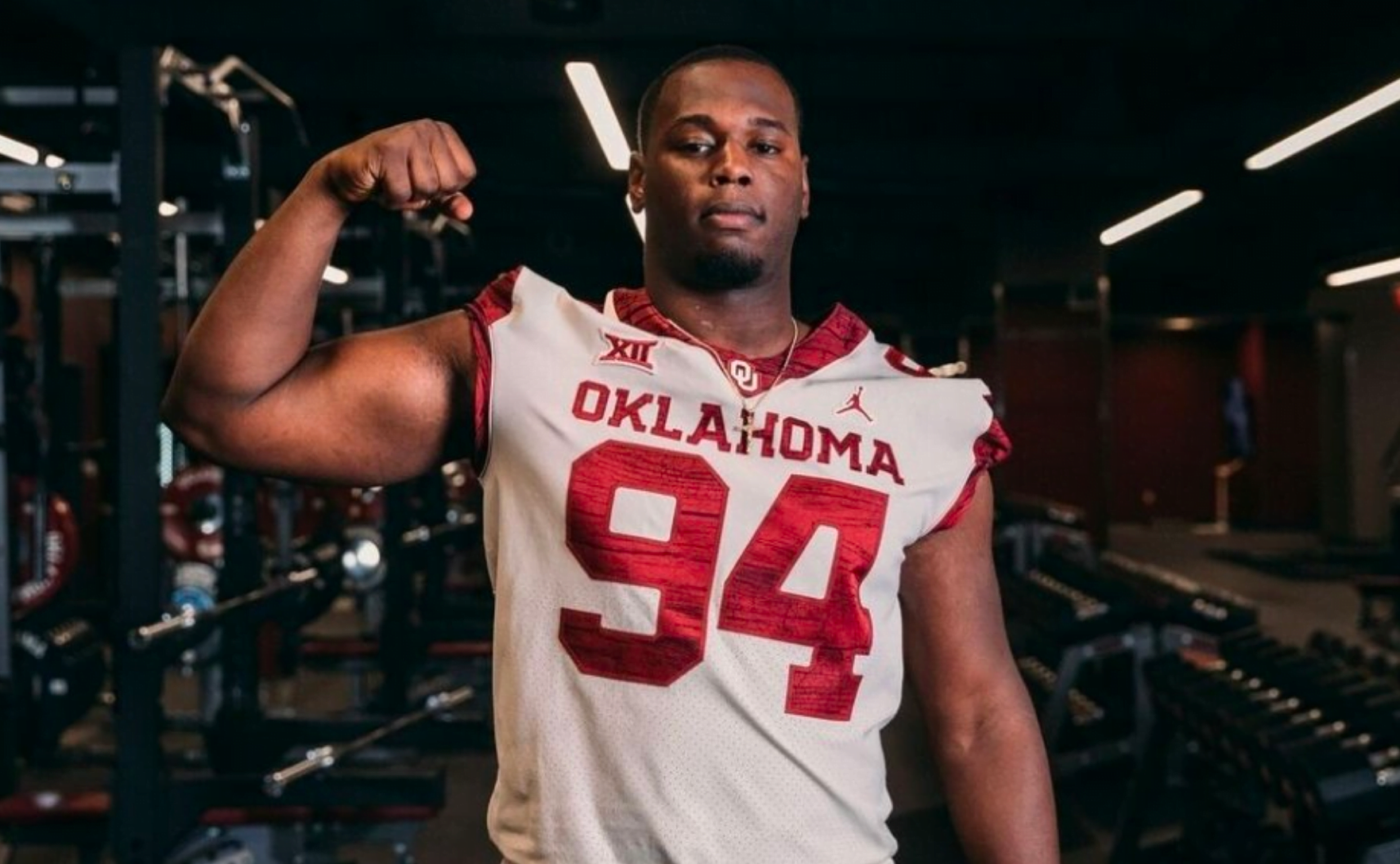 The Cowboys came up short in the recruiting race for junior college defensive end LaRon Stokes, who Sunday evening committed to Oklahoma.

Stokes picked the Sooners over offers from OSU, Oregon, Virginia Tech, Houston and others. He visited both OSU and OU this past week, first with an official to OSU beginning on Thursday then wrapping things up with an official to Norman. OU left the lasting impression, it appears, and generally speaking the last school is considered the front-runner.

And so ends what was a whirlwind of a recruiting process that many considered to be a two-man race from the jump between OU and OSU for the 6-4, 245 pound defensive end out of NEO A&M. It was only Dec. 5 when OSU swooped in with a late offer. From there, Gundy visited a day later — the same day OU chose to offer — and his recruitment went soaring. The past 10 days have consisted of coaches visits, trips to schools and apparent deliberation on where to take his talents.

Stokes is a former home school star who played for Noah out of Tulsa. He has two years of eligibility and will be immediately eligible beginning next season.

The miss for OSU on Stokes is a tough one to swallow for OSU, seeing that both its starting defensive ends will be out of the program next season. His experience and built out frame could have potentially given him a leg up to be a starter on the edge next season in Stillwater.

Not all is lost, however. Yes, Stokes’ presence could have been huge for OSU as an early enrollee, but OSU has tons of incoming talent at the position. The Cowboys have commitments from Trace Ford, Isreal Isuman-Hundley and Kody Walterscheid incoming for next season, and a wealth of young talent at the position that will be thrust into larger roles in 2019.