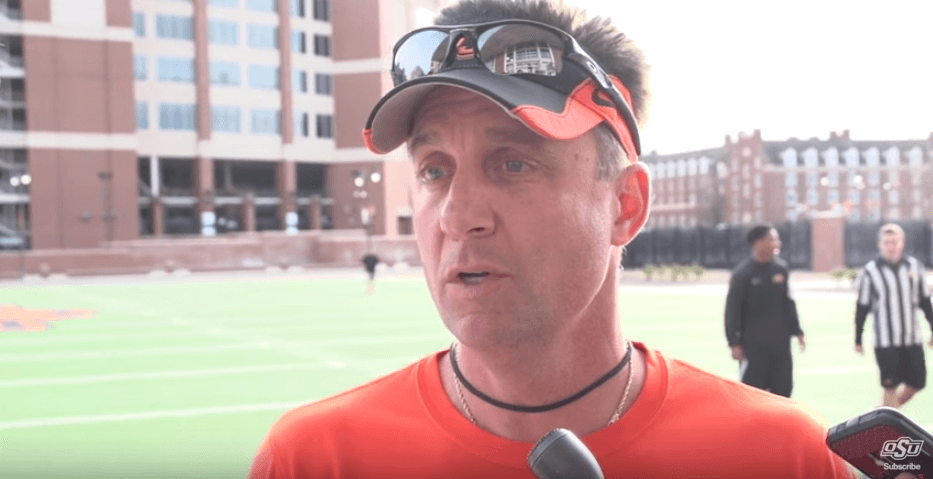 All glory to God! It's humbling and a blessing to announce I've chosen to commit to further my education and play football @ Oklahoma State! pic.twitter.com/YNSdSdWzlY

Running back coach Marcus Arroyo gave a nod to it on twitter with the classic pistols firing tweet as well.

??U hear that?? I think i hear from Pistols Firing from the #WestSideConnection ⁉️ ??? #RareBreed17 #LetsRide pic.twitter.com/duTn1blRRN

Sione is a 2017 prospect from College of San Mateo in California with primary experience at fullback. At 6-foot and 245-pounds, he is a beast of a player who can pave the way for runners on the edge.

He is now the second recruit at tight end / cowboy back in OSU’s 2017 class.