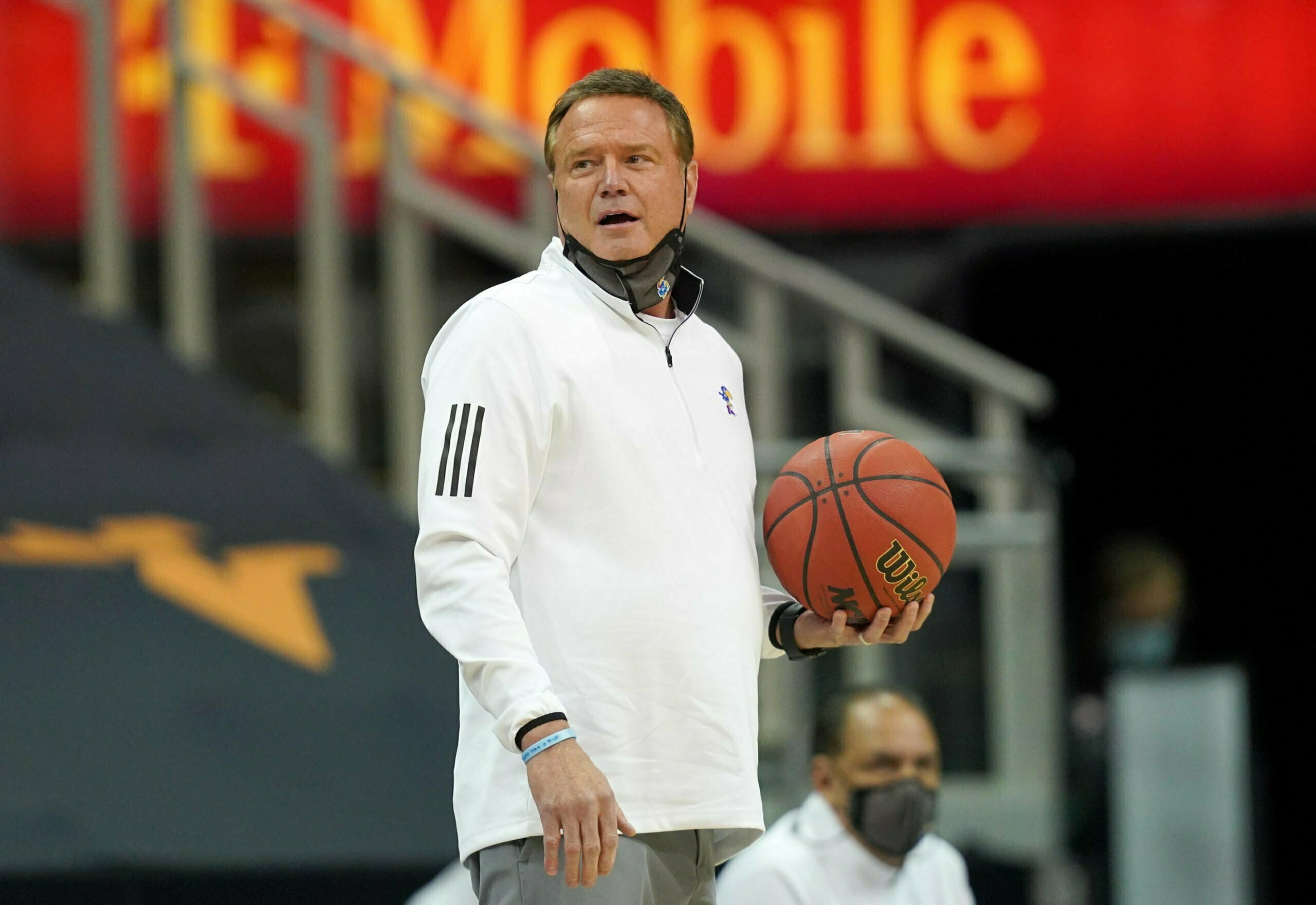 In an offseason in which the league has seen its fair share of coaching turnover, Kansas just locked up the Big 12’s most decorated skipper, for life.

On Friday, the Big 12’s blueblood announced that it has signed Bill Self to a lifetime contract, a la Mike Gundy.

“Every day, I am reminded just how fortunate I am to lead this storied program and there truly is no place else I would rather be,” Self said in a statement. “As we continue to work through the challenges facing our program, we look forward to moving ahead and focusing on our bright future. “

Some of those challenges include Kansas ending the season with its worst finish since Self took the helm in 2003. By the way, that “down” year consisted of a second-place conference finish, a 21-9 overall record and a NCAA Tournament win. Most fanbases should be so lucky.

But those challenges also included an FBI investigation revolving around alleged payments from Adidas to a couple of former players. Both Self and the program were charged with violations by the NCAA but no punishments have yet been handed down.

Even when they are, Self seems like he’ll be sweating them less than his next trip to Stillwater.

Keeping Self in Lawrence is ultimately good for the league, its competition level and its image. And for Oklahoma State, it means keeping a captain in the chair of the Big 12’s standard-bearer that seems to have a little bit of trouble coaching against his alma mater, relatively speaking.