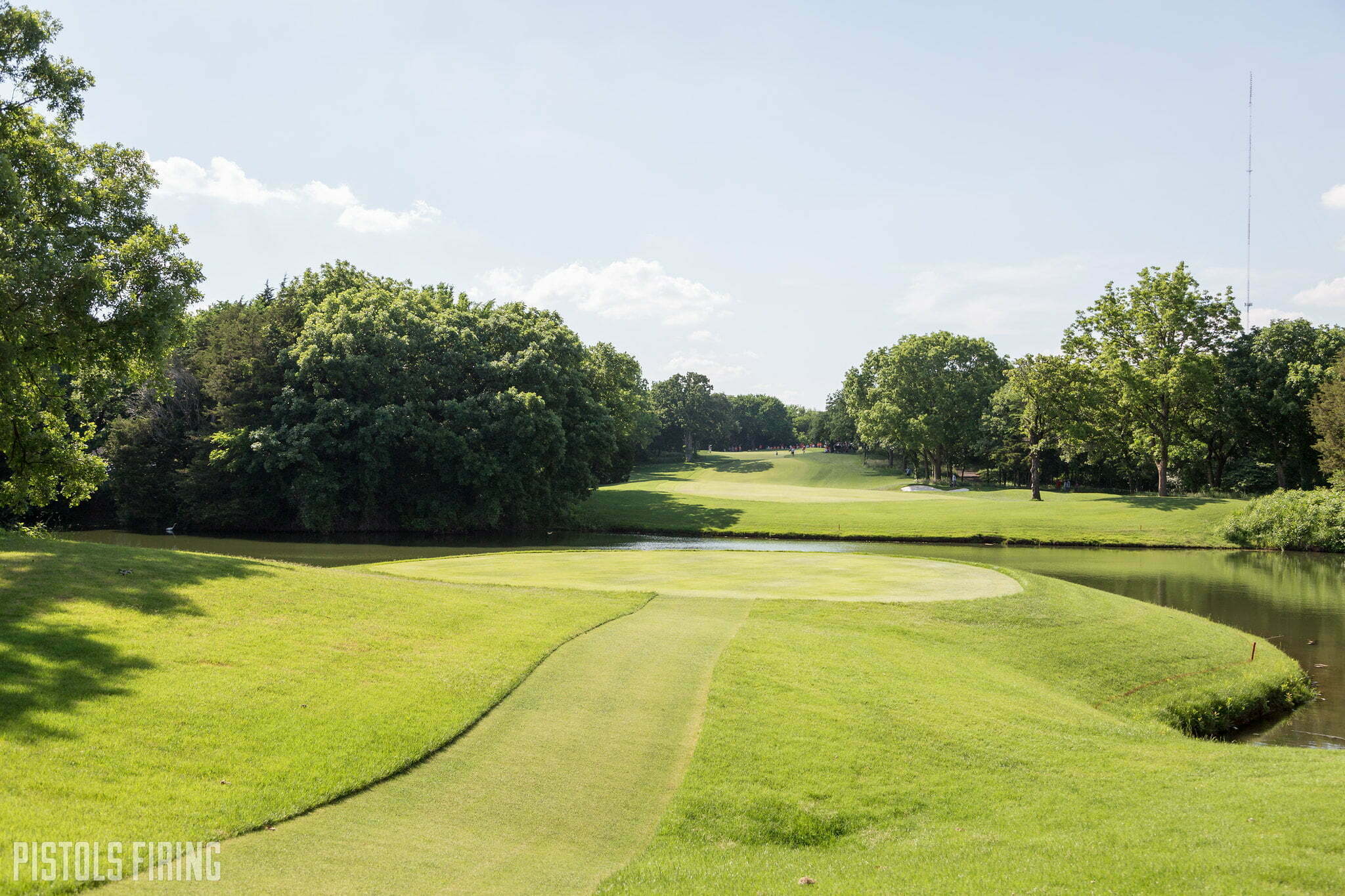 Heavy rain earlier this summer led to flood damage all across the state of Oklahoma, and one of the best golf courses in the state — Karsten Creek, where OSU golfers play and where the NCAAs were held in 2018 — didn’t escape unscathed.

According to the Tulsa World’s Bill Haisten, who spoke with OSU athletic director Mike Holder, severe flooding has the course out of commission until May. In the meantime, it seems the goal will be to recover greens on hole Nos. 11 and 12, as well as on 17 and 18.

#okstate Mike Holder on Karsten Creek flood damage sustained in May-June: “It will be next May before we’re back to normal. We lost two greens – on 12 and 11 – and a couple of fairways. We lost a third of the 18 green and a third of the 17 green."

When the media played the course earlier this summer, the back nine of the course was completely shut down because of the flood damage, but the extent of the damage was unknown. No. 11 is the 209-yard par-3, one of the course’s most beautiful holes; No. 12 is the 350-yard par-4, the shortest par-4 on the course. 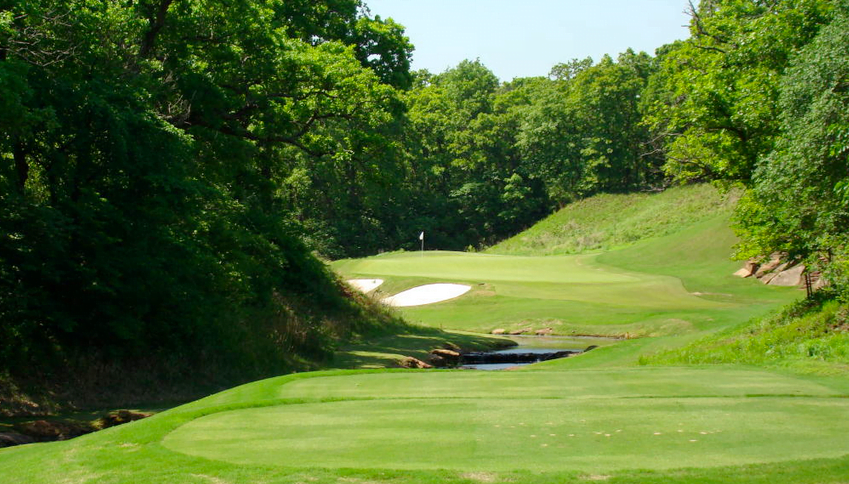 Hole No. 11 at Karsten Creek (via NMNAthletics)