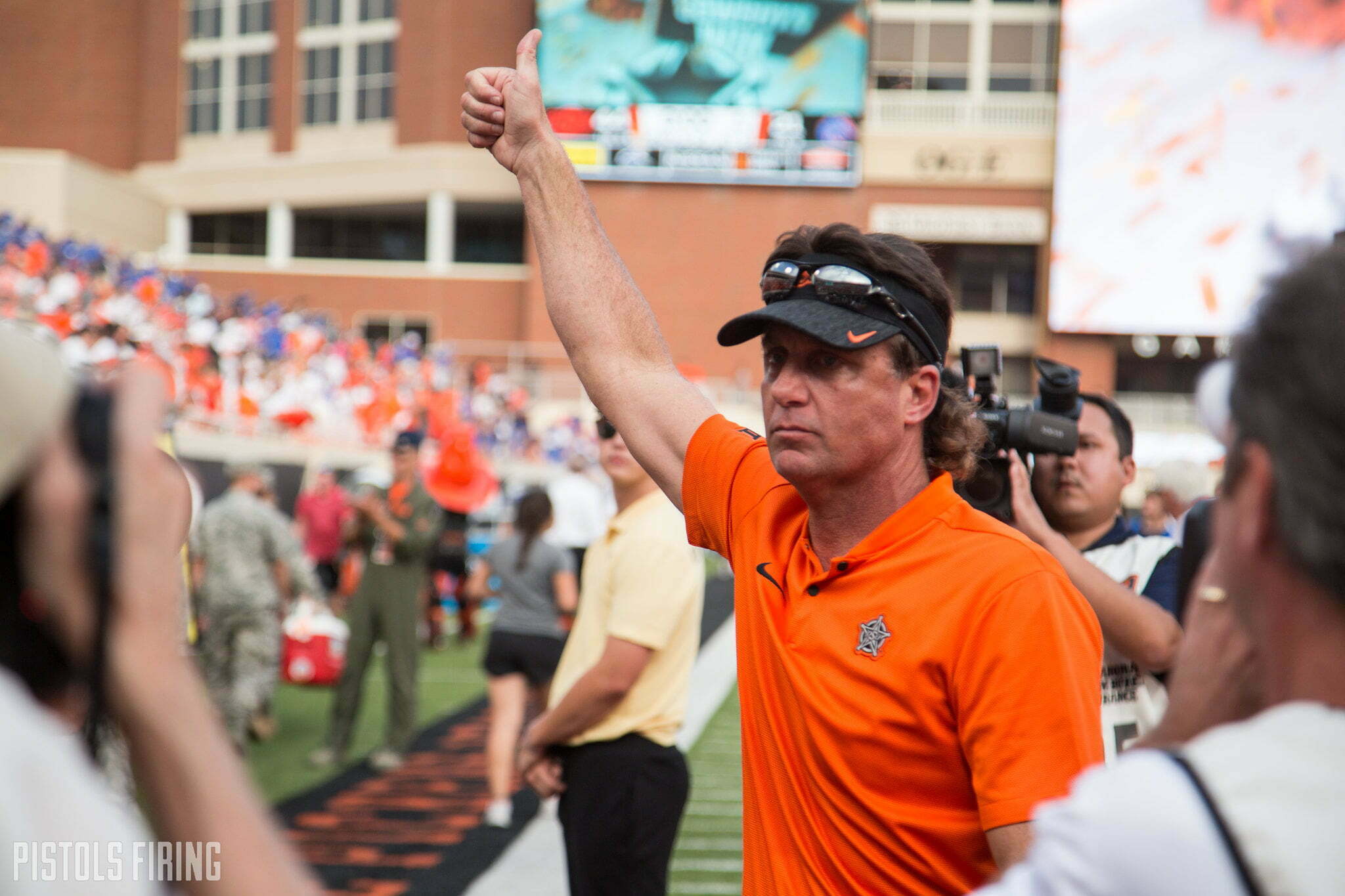 Oklahoma State just secured a HUGE addition for this year’s class with former Texas A&M signee, Kendal Daniels’ announcement that he will take his talents to Stillwater.

The Beggs, Oklahoma product is a four-star prospect, the No. 1 player from the state of Oklahoma and the fifth-ranked safety in the nation, according to 247Sports.

OSU remains at No. 3 in the Big 12 and is now rubbing elbows with league’s bell cows in terms of 2021 talent. Before this move, it was OU and Texas and then the rest of the league. Now you can include OSU in the former.

Daniels had committed to, and signed with, Texas A&M in December but decommitted on Friday and was let out of his Letter of Intent clearing the way for him to return to his home state and one of his earliest suitors. OSU offered him back in February of 2019 and was just the third of what would be 32 schools that came calling.