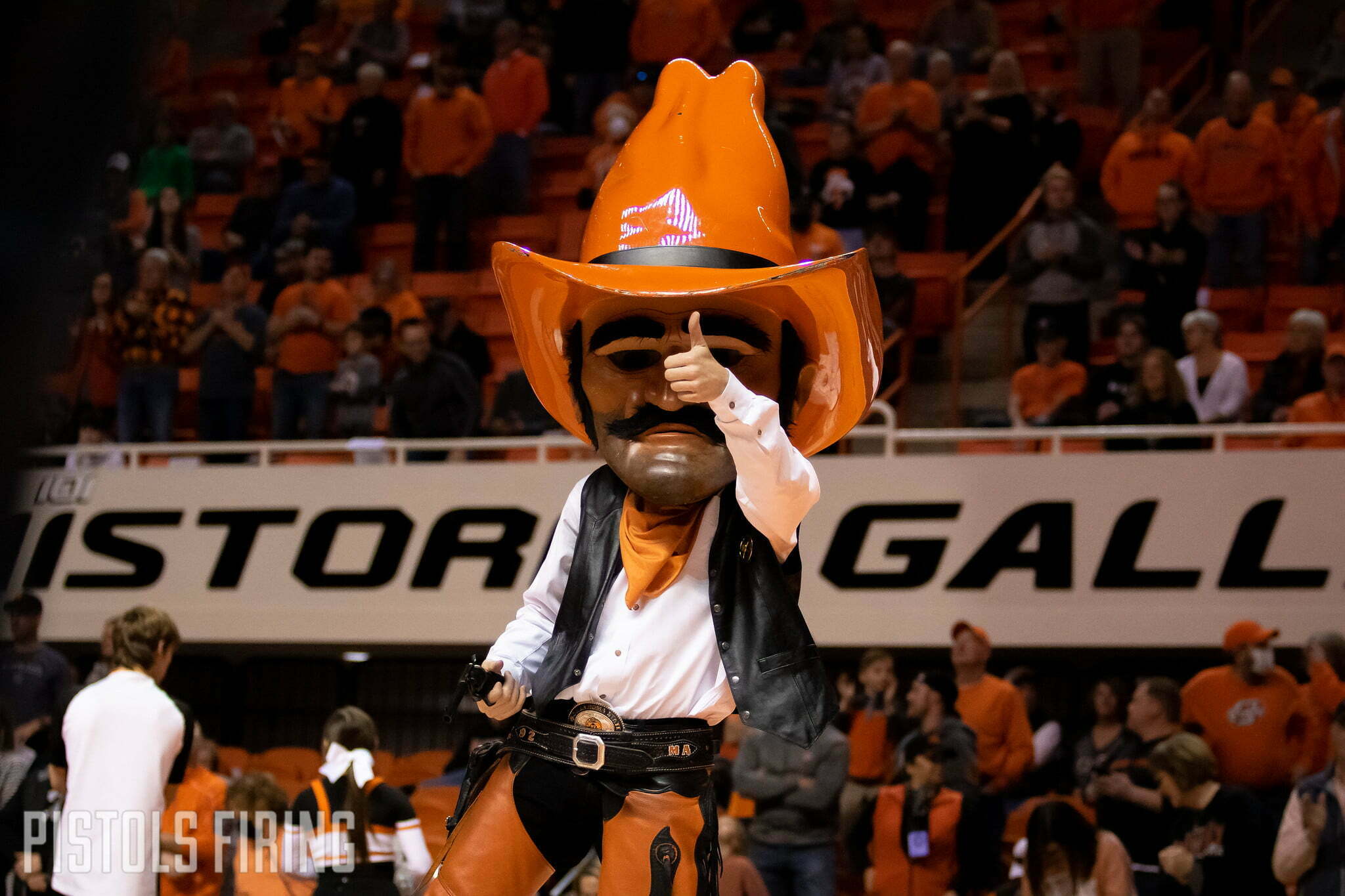 Morgan State is a federally designated Historically Black College or University. It is the only Division-I HBCU with a wrestling program after announcing a revival of its program and plans to field a competitive team for the 2023-24 season.

“I am incredibly proud of how we were able to work together with Morgan State to secure such an incredible leader for the program,” said Kerry McCoy, president of HBCU Wrestling in Morgan State’s release. “Kenny Monday is an icon in the world of wrestling and has inspired so many. He has the ability to mobilize the Morgan alumni and the local community to generate support for the program. We look forward to continuing to support him and the program in any way we can.”

Monday will make the ninth former Oklahoma State wrestler leading a current D1 program along with the following.

Monday will also now be the fifth black D1 head wrestling coach alongside Lanham and Pendleton.