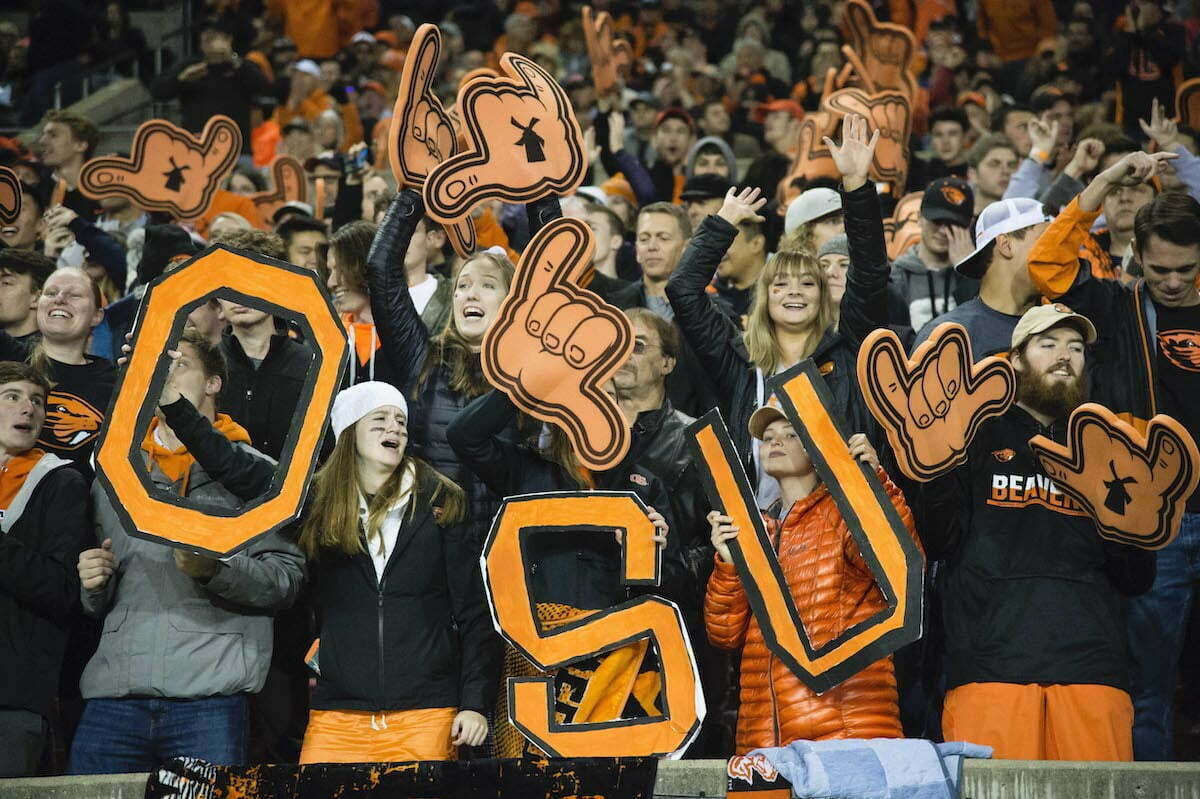 It’s the first time the schools will have ever met on the gridiron, despite all the similarities. Other Pac-12 opponents haven’t been so lucky. Gundy and OSU are 9-3 against teams from the league since he took over. Dating back to 2008, OSU has won seven of its last eight against Pac-12 teams, including recent bowl wins over Washington and Colorado.

Before we get to gameday, here’s all the information you need to know ahead of kick — including when it gets going.

On the call for FS1’s television broadcast will be Justin Kutcher, Petros Papadakis and Shane Vereen. On the Cowboy Radio Network, Dave Hunziker will handle play-by-play, John Holcomb will provide analysis and Robert Allen will report from the sideline.