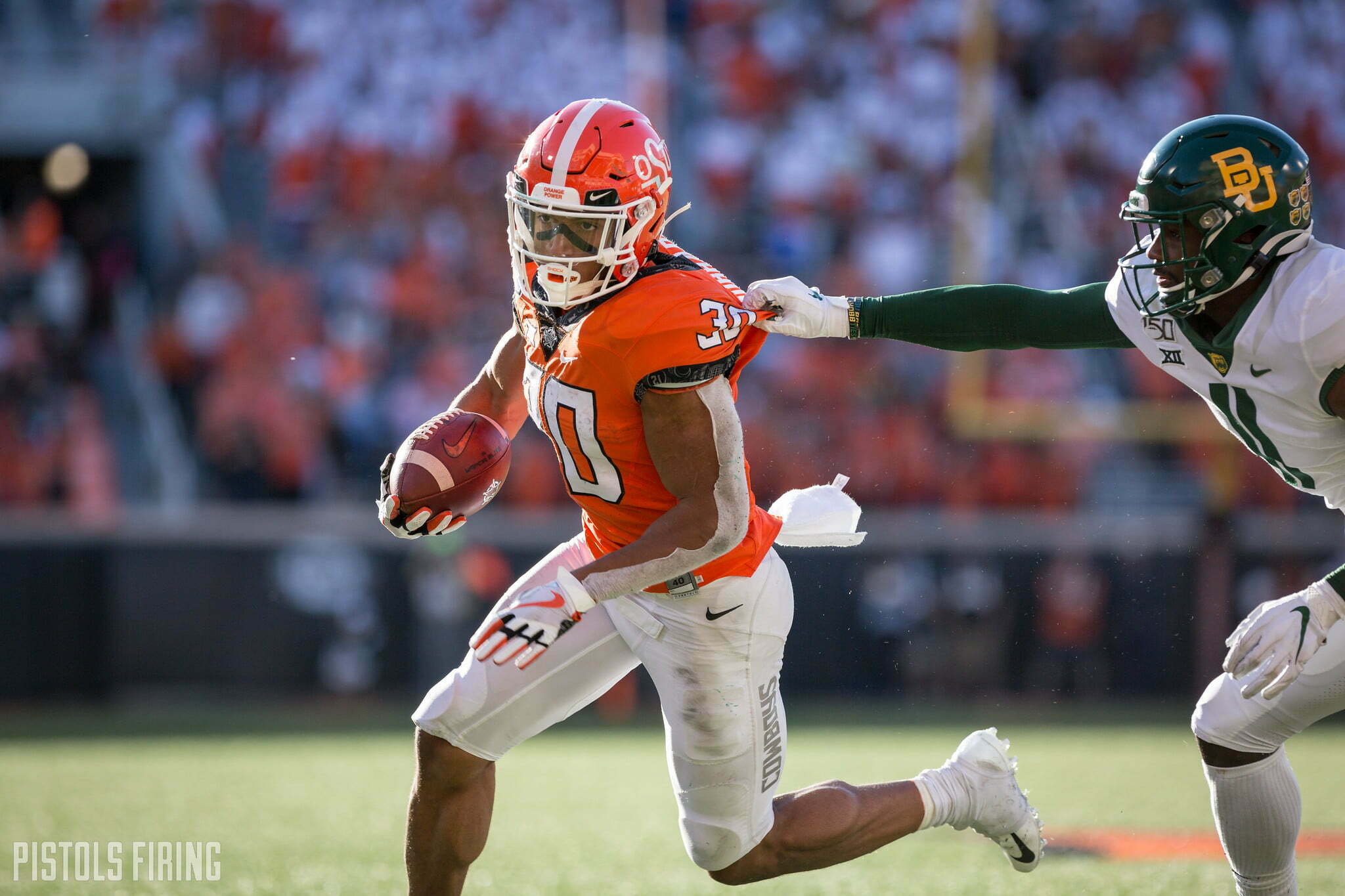 Oklahoma State’s Week 6 game against Baylor will be a primetime showdown aired on cable television, the Big 12 announced Monday morning.

After a debacle-of-a-weekend for the Big 12 in which OU and Texas both lost to unranked opponents, this is a show of confidence in OSU as the marquee program for the league for the foreseeable future. OSU is the only unbeaten team still left in the league (already!), so the networks are clearly getting on board with the idea that Mike Gundy’s Pokes may be the Big 12’s best hope right now of a College Football Playoff berth.

It’s the first time all season OSU will play in primetime and first time in a regular season game since Bedlam last November.

The game will be played in Waco, as OSU looks to exact revenge on the Bears after a 45-27 loss to them at home last season in homecoming. Last time OSU played in Waco, they left with a 35-31 loss.

The Bears are 1-1 this season with a win against Kansas and a double-overtime loss against West Virginia.