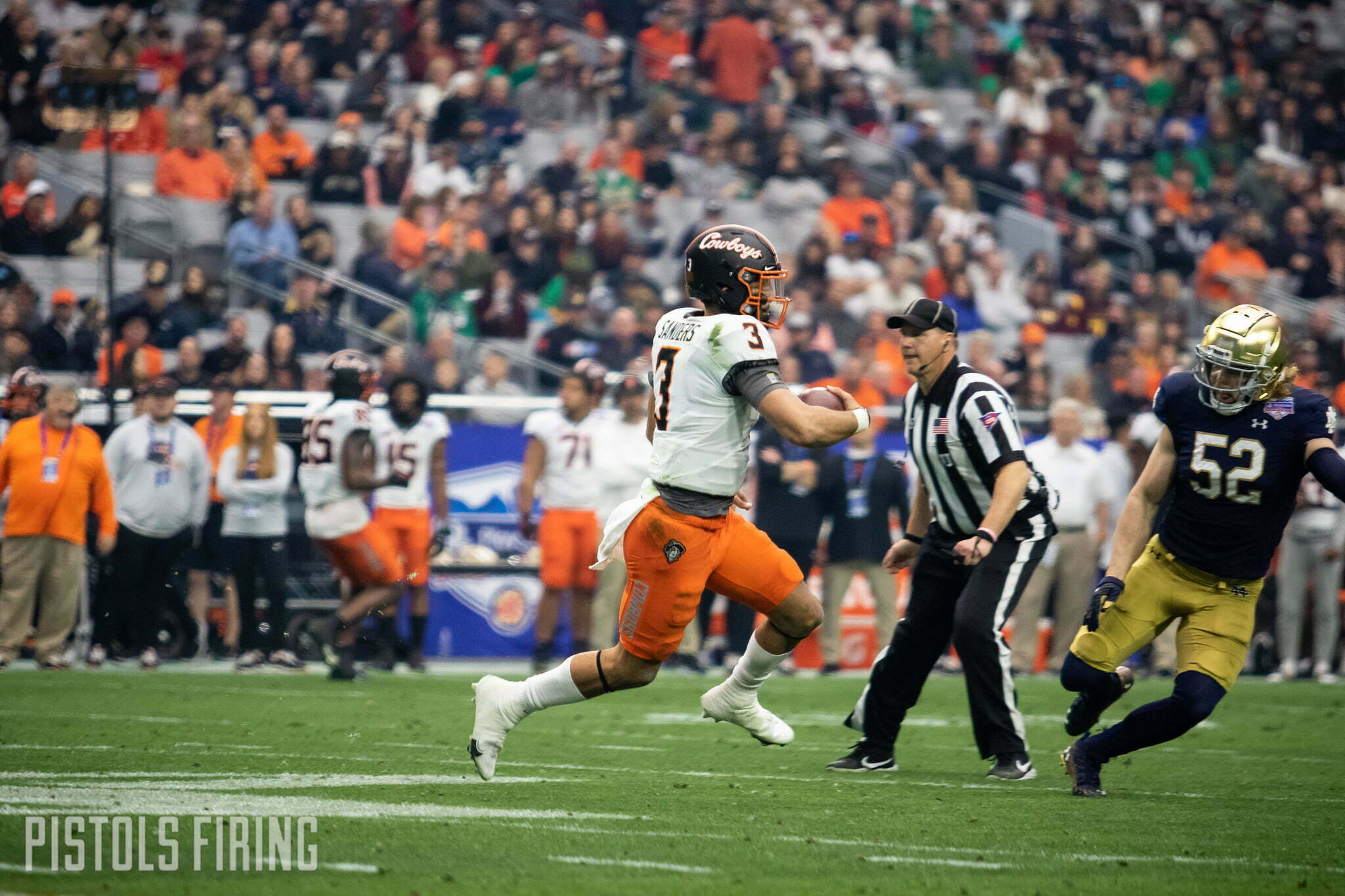 The Cowboys’ 2022 season is 98 days from kicking off, and to hold you over, kick times have been announced for the Pokes’ nonconference slate.

All three of Oklahoma State’s nonconference games will kick in the 6 o’clock hour. All of the games will be in Boone Pickens Stadium. OSU was 8-0 in games kicked at 6 p.m. or later last season.

OSU’s announcement also stated that the Cowboys’ Nov. 26 game against West Virginia (the regular season finale) will be on an ESPN linear platform. Kickoff time will be announced at a later date.

OSU is 11-0 in Thursday games under Mike Gundy, but the Cowboys are just 1-1 against the Chippewas after the controversial untimed down, Hail Mary of 2016.

This will be the first time Oklahoma State plays Arkansas-Pine Bluff. The Cowboys are 13-0 against FCS foes under Gundy.

The Cowboys haven’t lost a nonconference game (non bowl) since that meeting with Central Michigan in 2016.