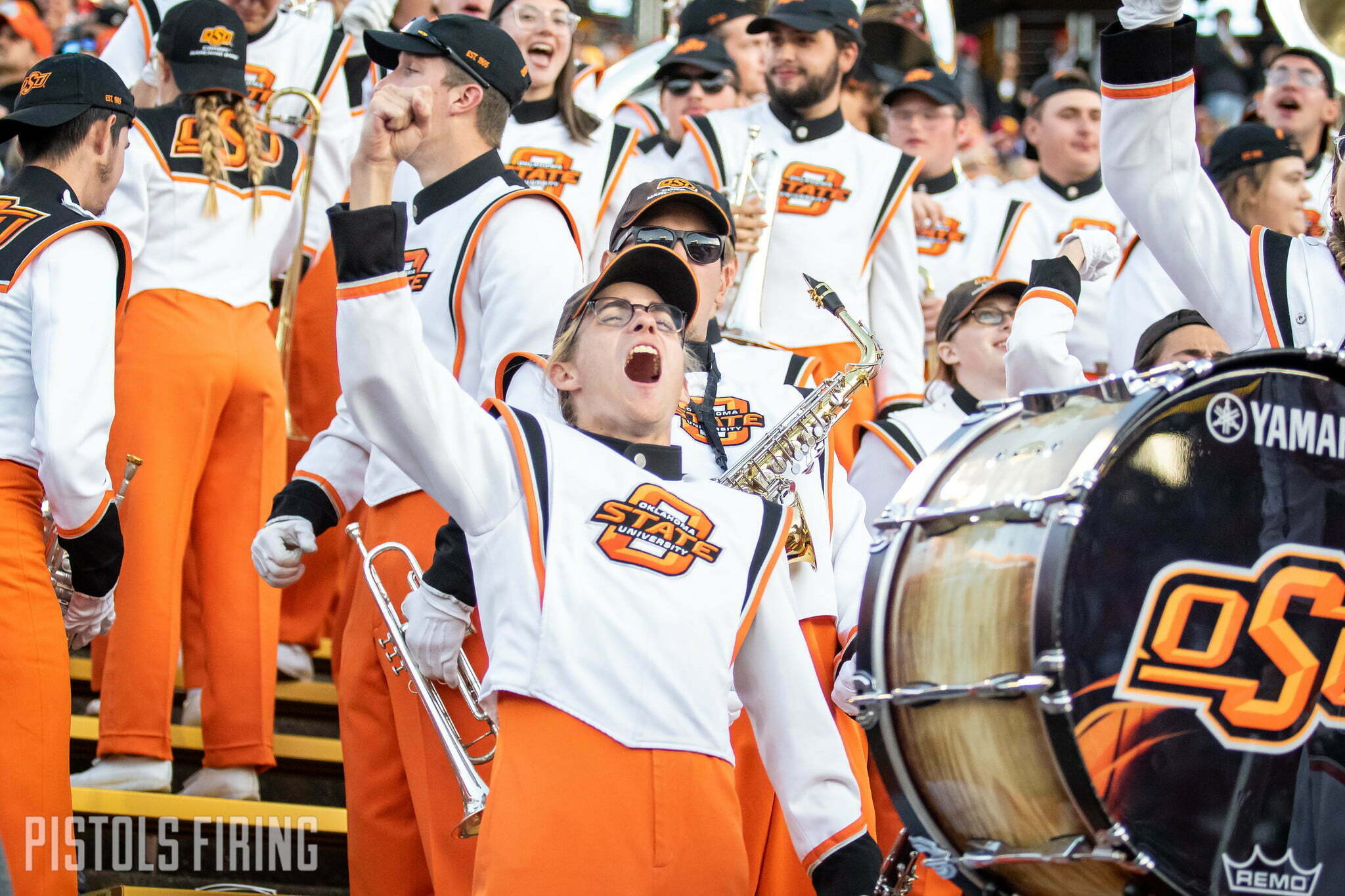 A primetime game for OSU this coming Saturday will be followed by a game against West Virginia that, for now, has been placed in a six-day network window. That means kick time and television information for the Week 10 showdown in Morgantown will not be conveyed until after this weekend’s games.

The six-day selection window applies to all Big 12 games for the Week 10 slate for all FOX and ESPN inventory.

OSU last season played only one game that began after 5 p.m. central time — a 6:30 Bedlam kick — but based on how this season has gone it is very possible the Pokes play in primetime against the Mountaineers in a tough environment. Four of its games already this season have had kickoffs at 5 p.m. central time or later. Their fifth primetime game will be this Saturday against KU as the Jayhawks come to town for homecoming in a 6:00 p.m. kick.

Since joining the Big 12, OSU has lost just once to West Virginia in Morgantown — a dreadful 30-21 defeat in 2013 — and twice overall in nine meetings (the other loss coming the following season at home). It is riding its longest winning streak in the series at six games entering the Week 10 matchup. West Virginia is 3-4 entering this weekend with a tough home test against an Iowa State team that just handed the Cowboys their first loss of the season.