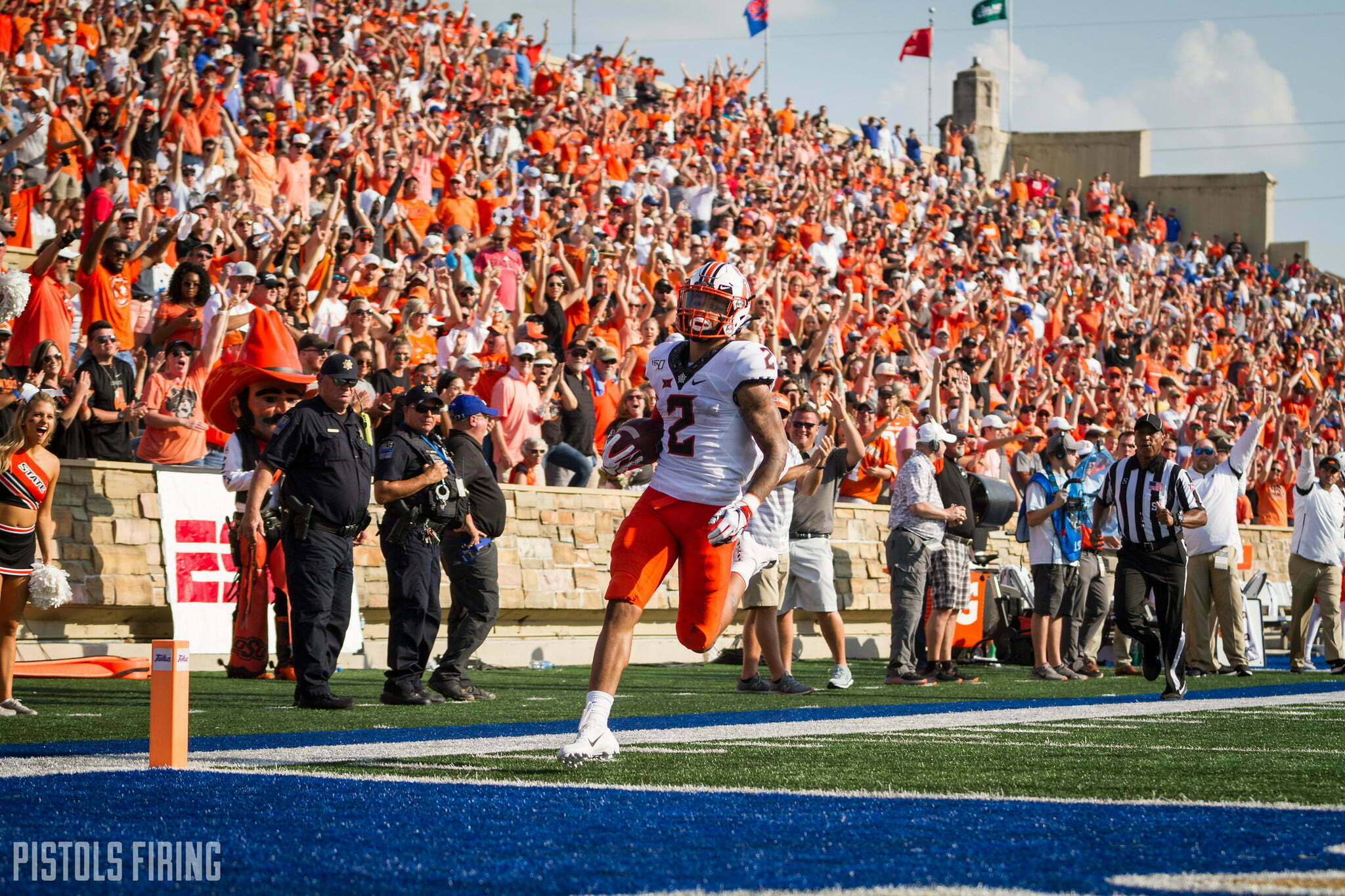 As it turns out, the Cowboys won’t open their 2020 campaign under the lights.

Oklahoma State’s season-opener against Tulsa will take place at 11 a.m. Sept. 19, a game that was originally schedule for 6:30 p.m. Saturday. It will be televised on ESPN.

Without a full crowd, it’s hard to tell how much impact a kick time will actually have on a game, but of course an OSU game that was supposed to kick in the fan-preferred evening got moved as early as possible.

The Cowboys had three 11 a.m. kickoffs last season, where they went 2-1 with wins against Kansas and West Virginia and the loss coming against Texas Tech.