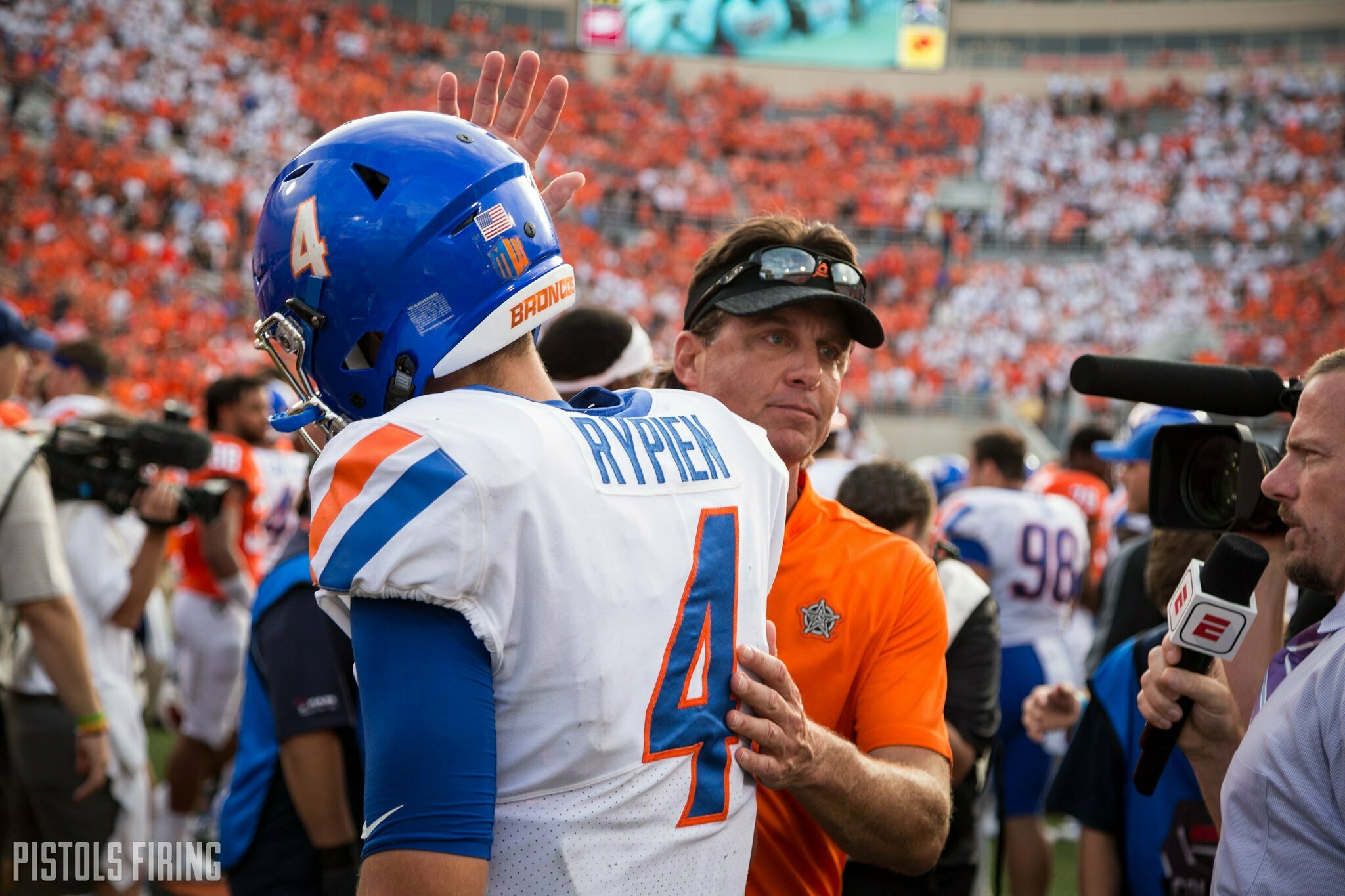 Fans will be back in full force this fall in Boone Pickens Stadium, and some further details on the early portion of the Cowboys’ schedule have been released.

Oklahoma State put out the kick times for its three nonconference games Thursday (all times are central):

OSU played just one game last season that kicked off after 5 p.m. central time (Beldam), so it’s exciting that the Pokes are going to get some run in the evening slots, at least in the nonconference.

The Cowboys’ trip to Boise will be the first time OSU has gone back in time zones since their Oregon State win to start the 2019 season. It’s just the second time Oklahoma State and Boise State have met after OSU beat the Broncos 44-21 in 2018 in Stillwater.