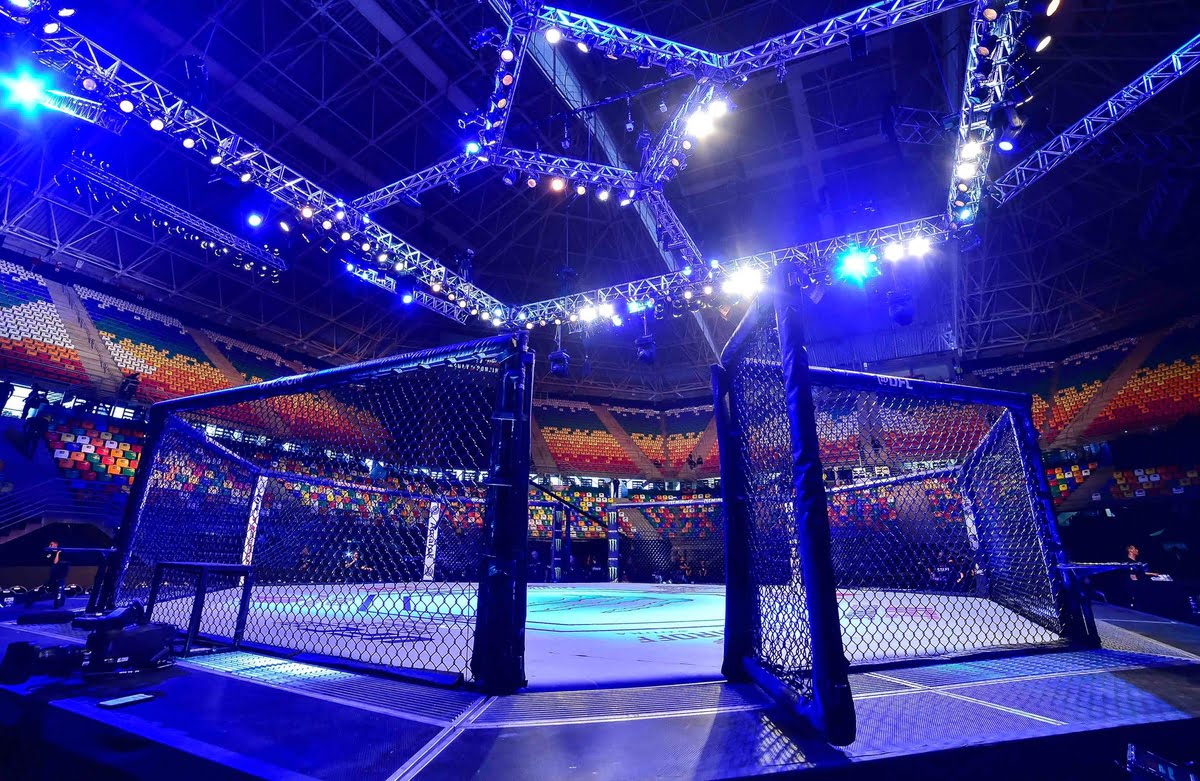 Former Oklahoma State wrestler, and member of a few of the national championship teams from the early 2000s, Muhammed Lawal fought for the Rizin Light Heavyweight title early Sunday morning in Japan.

While most of us were getting up and ready for church, King Mo was battling it out with Jiri Prochazka for this belt.

Mo was knocked out in the third round by Prochazka.

This creates some debate about where he will go from here in his fighting career. He’s now 2-4 in his last six fights. His comment in his post fight interview, “I’m getting old.”