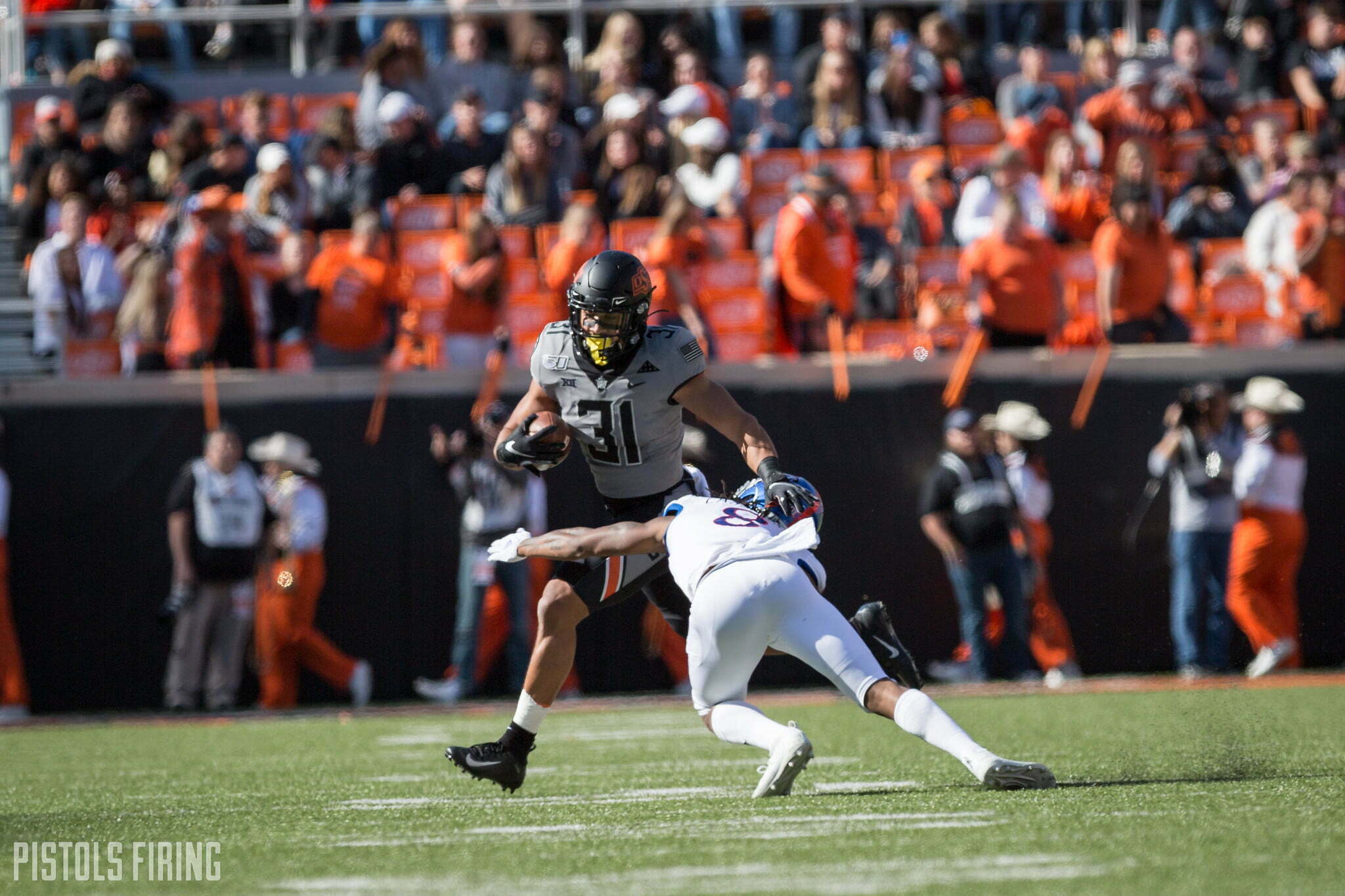 College football season feels like it’s on thin ice, but if and when it does happen, Kolby Harvell-Peel will enter it as one of the nation’s top defenders.

On Monday, the Maxwell Football Club announced the watch list for the Chuck Bednarik Award, given annually to college football’s top defender. Harvell-Peel is one of 90 players on the watch list and one of nine from the Big 12.

Harvell-Peel was an All-Big 12 first-team selection as a sophomore in 2019. He finished the season third on his team in tackles with 71. He led the Cowboys with five interceptions, 13 pass breakups, two forced fumbles and two fumble recoveries. He also had a sack and three tackles for loss.

Harvell-Peel also recorded six pass breakups against Iowa State last year, the most in a game in program history.

The Bednarik has been awarded annually since 1995. Ohio State’s Chase Young won the award last season. No Oklahoma State player has every received the honor.