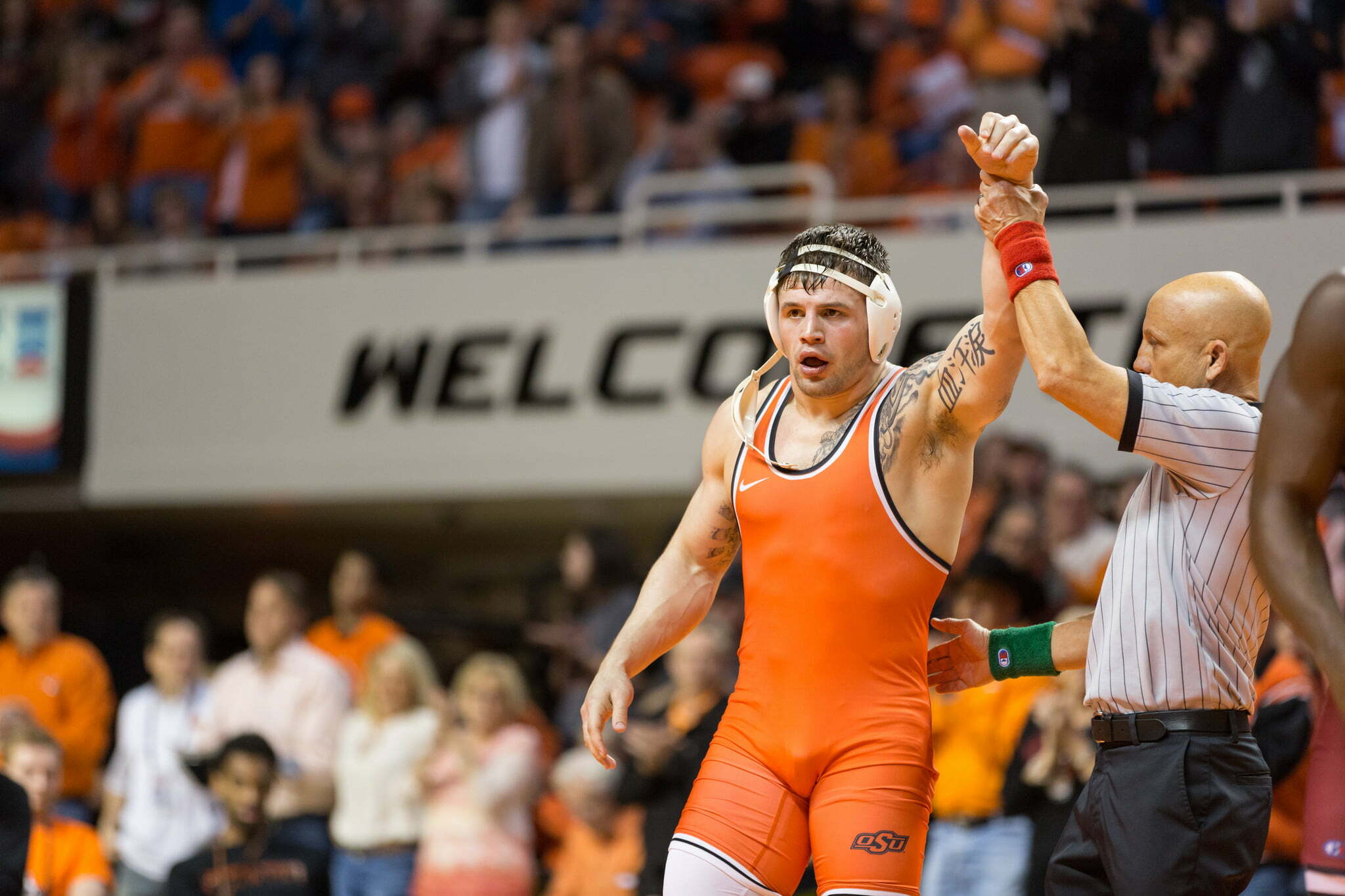 Former Cowboy and two-time All-American Kyle Crutchmer announced via Twitter on Thursday that his next fight will be on Thursday Oct. 15.

Crutchmer, who signed with Bellator last July and has gone 2-0 in his two fights with the promotion did not announce a venue or opponent in this Tweet. Bellator currently does not have any events scheduled for that Oct. 15 date.

Scott Coker, President of Bellator MMA, tweeted that he will be making a big announcement via Zoom on Friday.

Speculation is that this will be a headliner announcement for an upcoming fight. Presumably it could be one dated Oct. 15 in which Crutchmer would likely be on the card with.

This will the seventh fight of his career. Crutchmer is currently 6-0-0