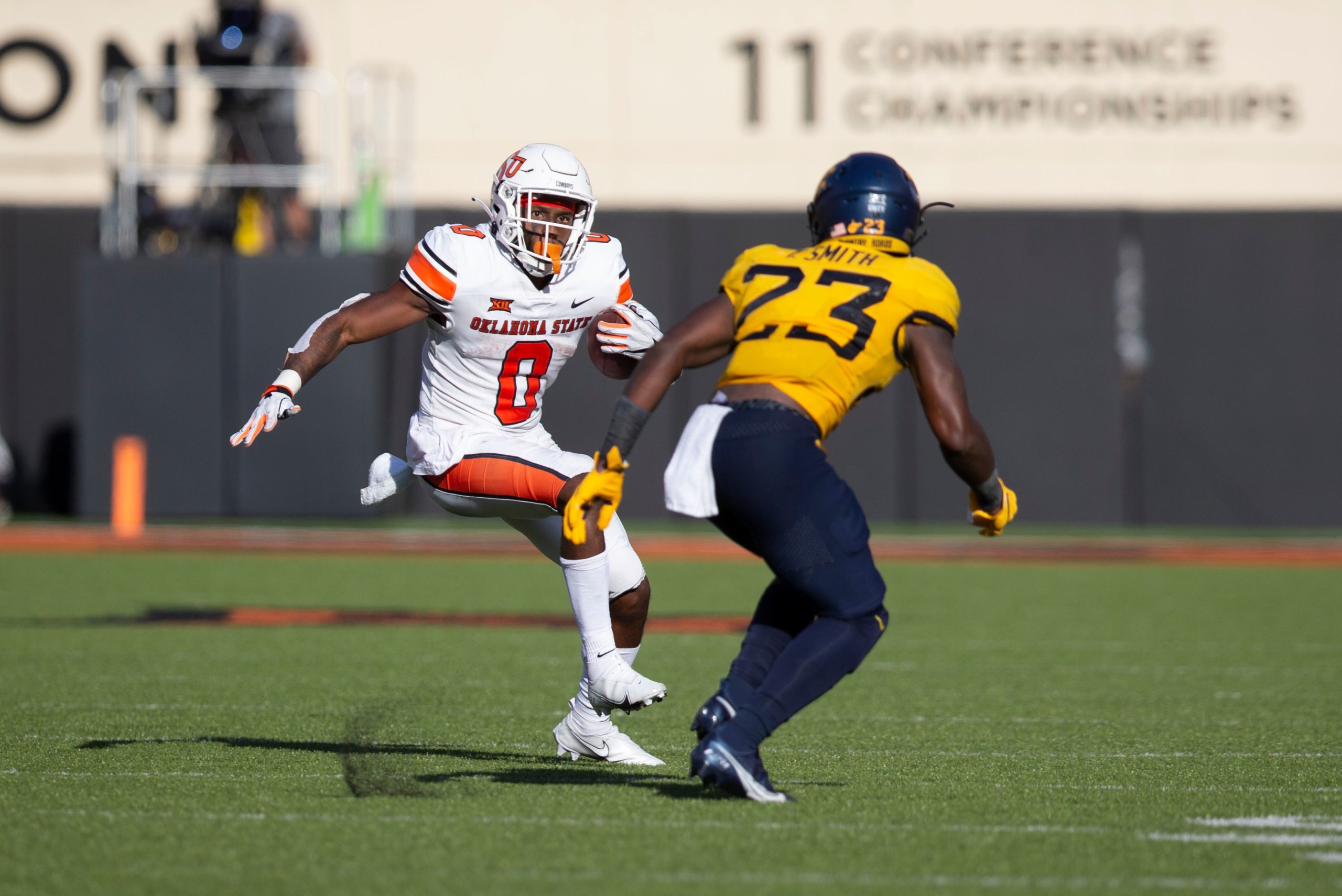 The senior tailback has 20 carries on the year and is making the most of them thus far, averaging a team-high 8.3 (!) yards per carry, including a 66-yard scamper for a score Saturday in OSU’s 27-13 win over West Virginia.

Brown is experiencing the ever-elusive fifth-year breakout. He’s been a career backup, and for the most part, has been just-OK even in that role. Now, at least through two games, he’s been OSU’s most explosive ball-carrier. An ordinary statement in normal times, but an extraordinary one given Chuba Hubbard’s presence on the roster.

You might be surprised by that. Heck I’m surprised I typed it. But, it’s true. And no one at OSU is even batting an eye at what’s taken place these first two weeks of the season with LD busting all the way out.

“He practiced really well all the way through fall camp,” said OSU offensive coordinator Kasey Dunn on Saturday. “Energetic, hit guys in the mouth in protection, ran the ball hard, all the little things. It’s showing up for him now on game day. I could not be more happy for that young man.

Mike Gundy praised Brown as well for his willingness to compete and for his drive to work. Now he’s second on the team in rushing (by 28 yards) despite having 29 fewer carries than Chuba Hubbard. He’s also fifth in the conference (!) in yards rushing, the most by a backup this season. More touches for him are imminent.

“He definitely deserves it with the way he attacked this season,” said Dunn. “I’m really excited for LD and excited to see what he’s got next week, too.”