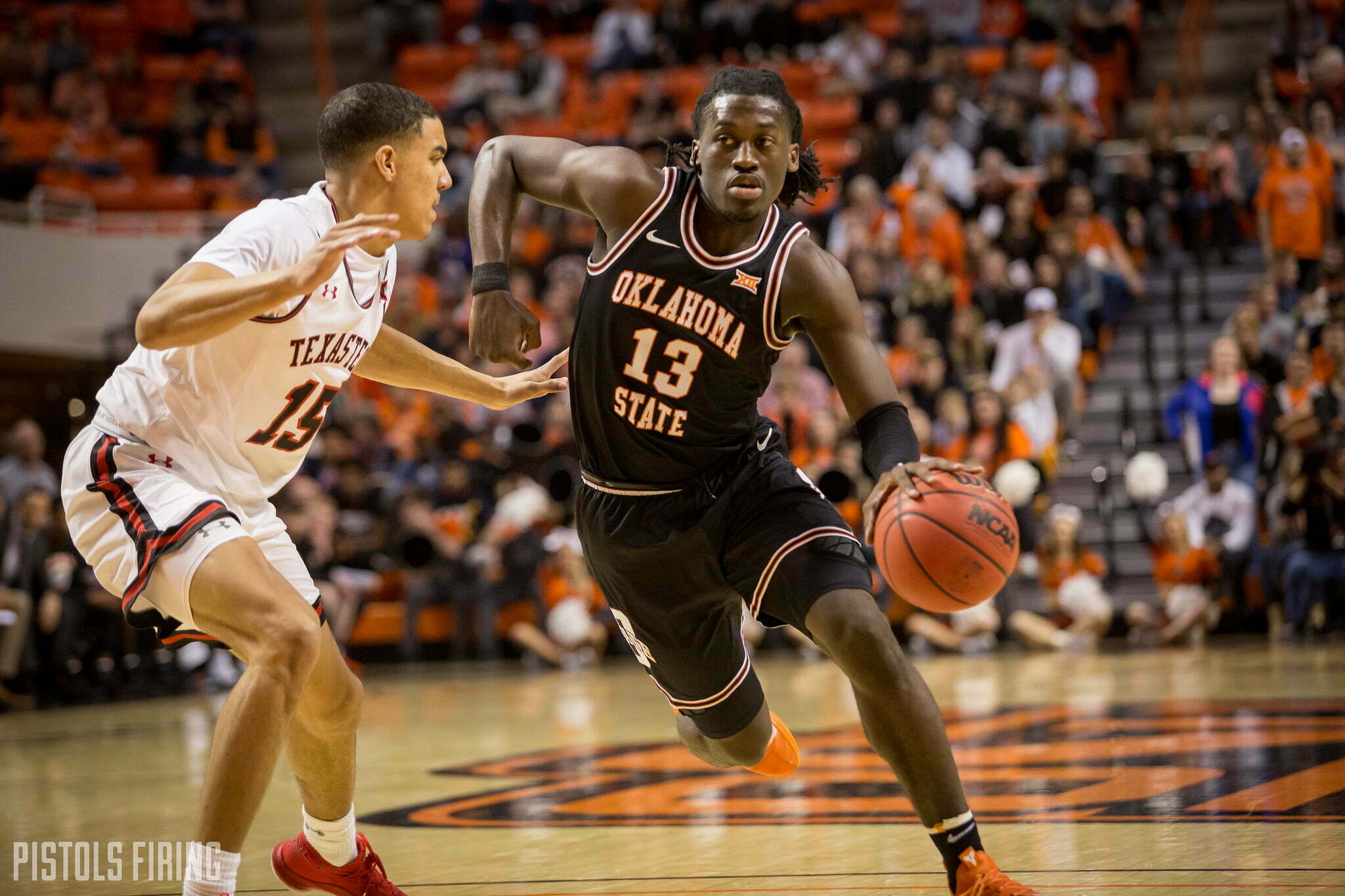 The Cowboy basketball program has had some trying times as of late, but trying times can often galvanize a group.

Oklahoma State coach Mike Boynton has plenty of fans in the OSU community with how he has handled this roller coaster of a tenure, but there might not be a bigger fan of his than his point guard Isaac Likekele.

Likekele expressed his loyalty to Boynton in a tweet Sunday, tweeting two pictures of them together with the caption “Loyalty builds a bond not even death could violate.”

Loyalty builds a bond not even death could violate💙🤞🏾.. #BanSzn 😈 pic.twitter.com/nagVEaoFCj

As things stand now, Likekele doesn’t even have the opportunity to get to the NCAA Tournament in his junior season. OSU is appealing the NCAA’s decision to hand the Pokes a postseason ban in the Lamont Evans fallout from three years ago.

The NCAA’s decision is the type that could have demolished the rebuild Boynton has worked on, but if guys like Likekele, Rondel Walker and Donovan Williams can endure the tough times, OSU could make it through this bump in the road.