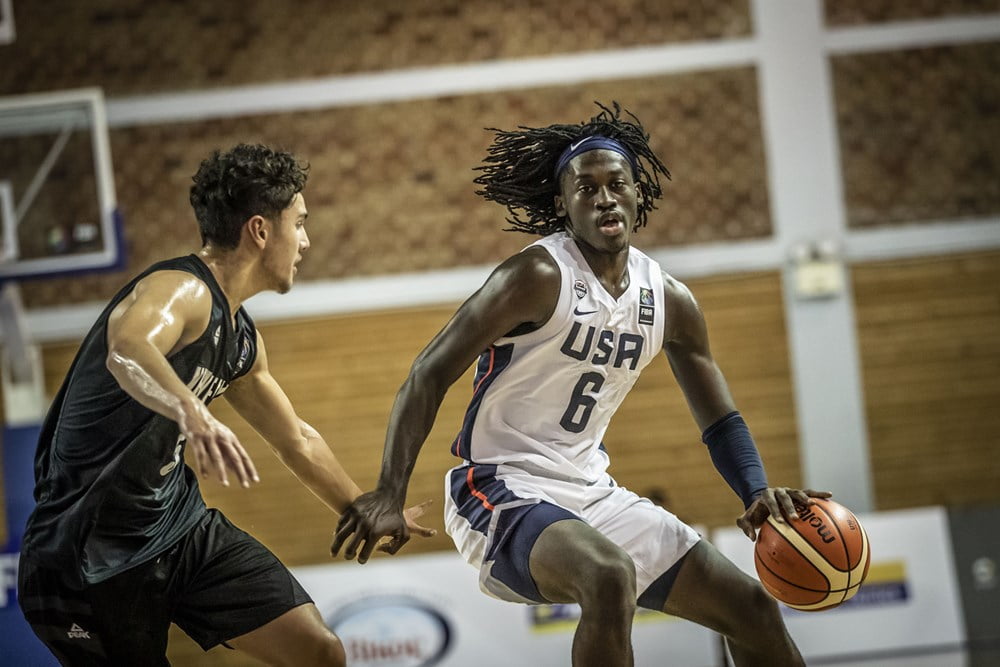 Here is all you need to see from the United States’ game against Latvia early Wednesday morning.

The U.S. defeated Latvia 116-66 in the Round of 16 at the U19 FIBA World Cup in Greece. The victory pushes the U.S. to the quarterfinals, where the Americans will play Russia on Friday.

Oklahoma State sophomore Isaac Likekele might have only scored four points, but he was effective elsewhere, bringing in nine rebounds and dishing four assists.

OSU’s top 2020 target Cade Cunningham dominated the court. Cunningham had a double-double with 11 points and 10 assists. He also had three rebounds, tied for a game-high three steals and was tied at a game-high +47. He did all of that while only playing 19:40.

Russia defeated China 96-83 on Wednesday to secure its date with the U.S. The Russians came second in Group C after losing to Argentina to start the World Cup but have since won three straight. You can watch the U19 FIBA World Cup on FIBA’s YouTube channel.