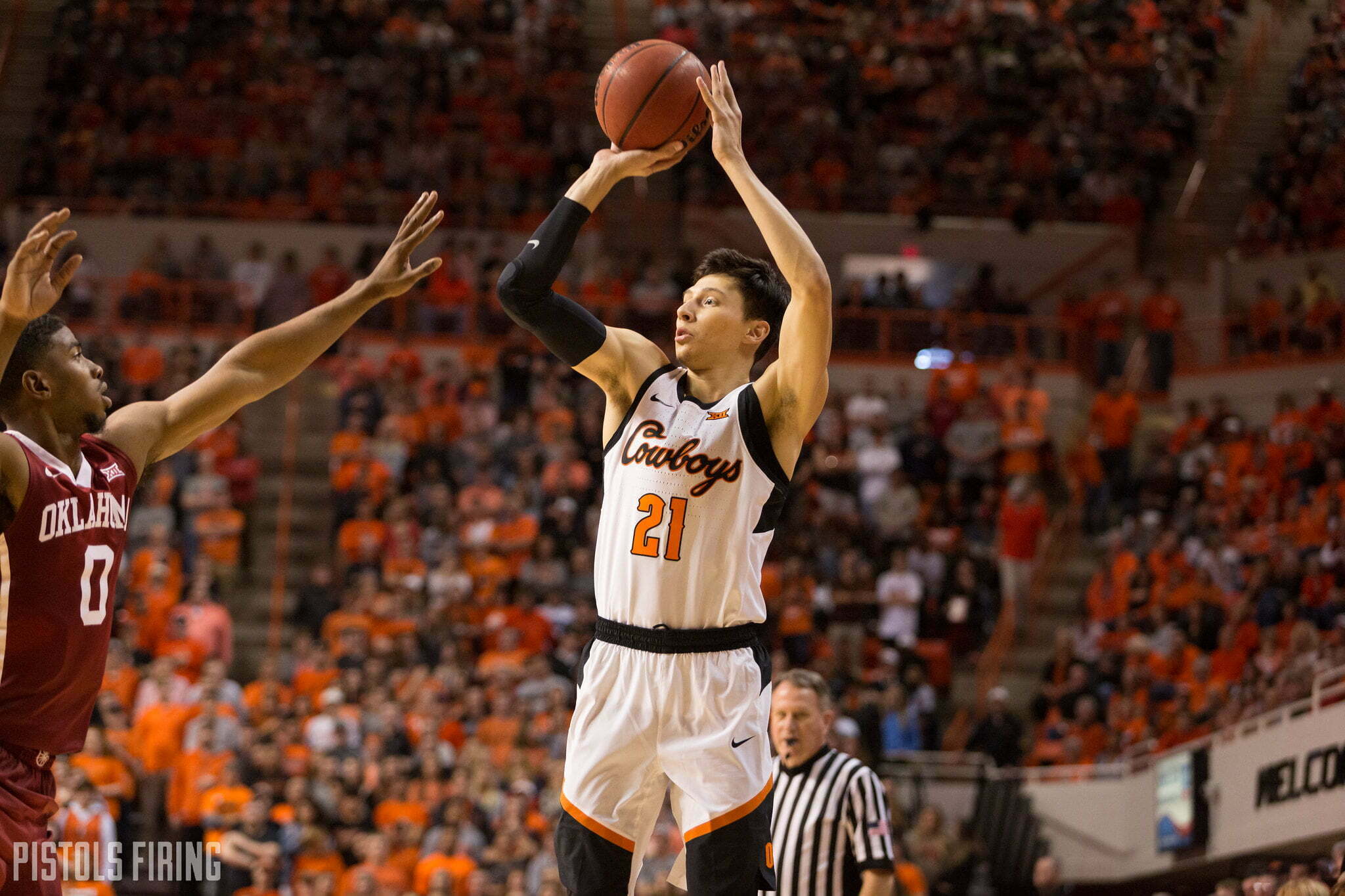 A year after finishing his time as a Cowboy, Lindy Waters is headed overseas.

Waters, who played at Oklahoma State from 2016 to 2020, signed with Palmer Alma Mediterranea Palma, the team announced Tuesday. The team is based in Palma, Spain and is the second tier of the Spanish basketball pyramid.

Waters started in 105 of the 121 games he appeared in at OSU. He averaged 11.4 points, 2.6 assists and 4.2 rebounds a game during his junior and senior seasons.

He put up a career-high 29 points against Georgetown as a senior, going 9-for-18 from the field.

As a junior in 2019, Waters scored 26 in Lubbock on eventual National Runner-Up Texas Tech. He scored 12 points in the final minute of regulation in that game to force overtime.

He recently played with the Enid Outlaws of The Basketball League (TBL). He averaged 12.6 points, 5.4 rebounds and 4.9 assists a game with the Outlaws.