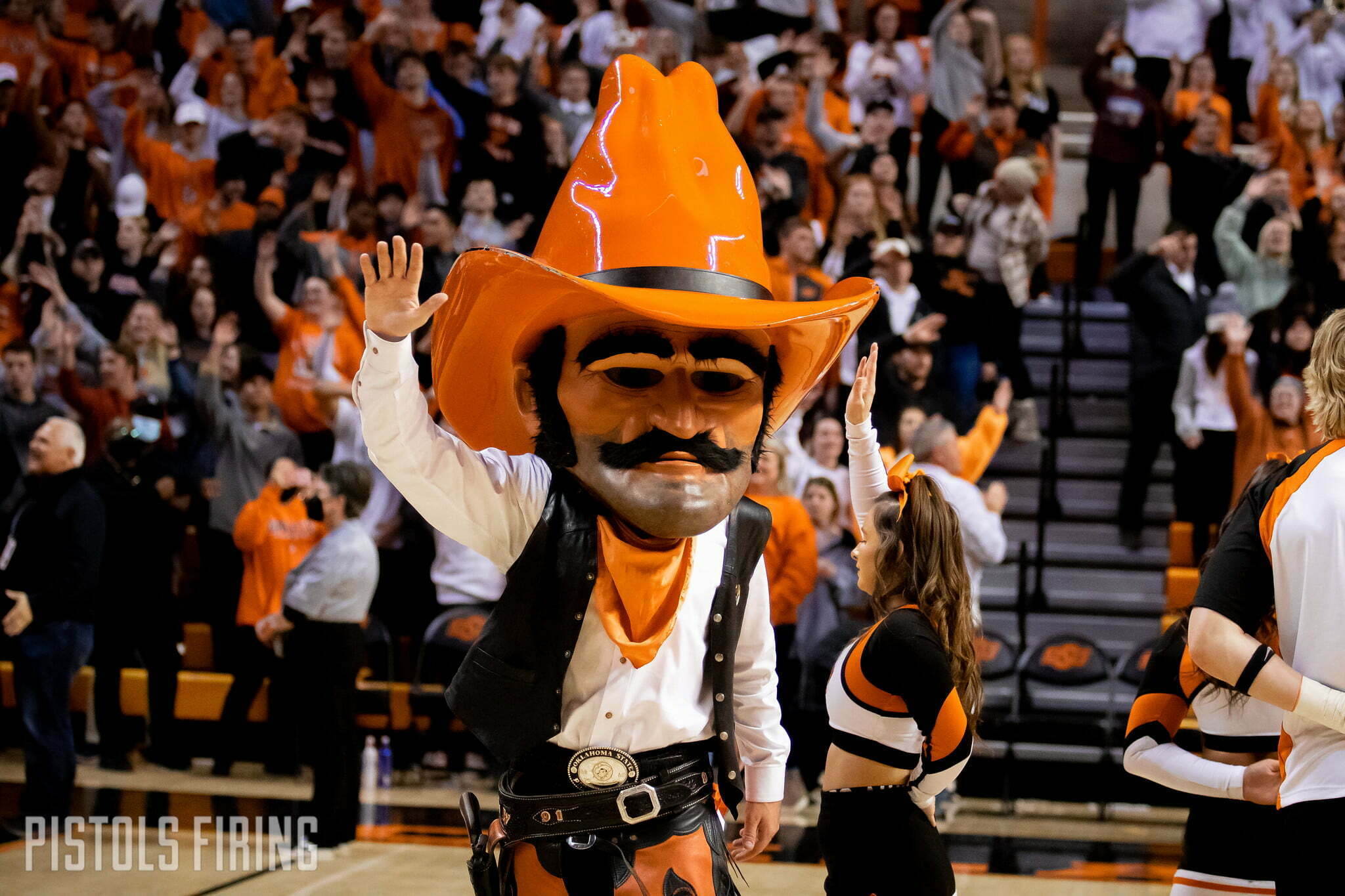 Mike Boynton made a subtle move to get more 3-point shooting Monday evening.

Russell Harrison, a 6-foot-7 wing transfer from Louisiana Monroe, committed to Oklahoma State. Harrison averaged 13.1 points a game for the Warhawks last season, including hitting 38% of his 180 3-point attempts.

Originally from Lubbock, Harrison has grinded up nearly every rung on the college basketball ladder to get to this point. He started his college career at NAIA Wayland Baptist before going the junior college route to Clarendon College (Texas). That led him to two seasons with Louisiana Monroe before joining the high-major ranks at Oklahoma State. He has one season of eligibility remaining.

Harrison had four outings with 24 or more points last season, including a career-high 28 against Little Rock. He was 5-for-8 from 3-point range in that game while also pulling down 12 rebounds. He has nine career double-doubles (at the D-I level), including five last season.

Harrison is the second player Boynton has pulled out of the portal, joining High Point transfer John-Michael Wright. Combined, Harrison and Wright hit 129 3s last season at a 36% clip. Harrison fills OSU’s 11th scholarship for its 2022-23 roster of a possible 13. However, because of NCAA sanctions, it is likely OSU uses only 12 scholarships next season, meaning Boynton will likely go to the well one more time.