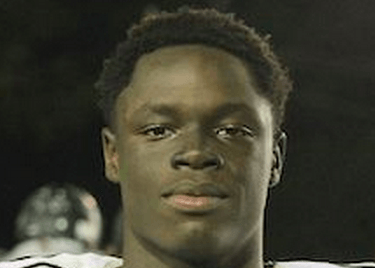 The Cowboys continue to make noise on the recruiting trail today, snatching a commitment from LSU territory. 2015 4-star safety prospect Kevin Henry, who has been committed to LSU since January, flipped his commitment to the Cowboys this afternoon.

Henry is from Baton Rouge, Louisiana and the second safety commit in the 2015 recruiting class.

This is the 6th defensive commitment in the class, and second safety recruit landed by Spencer and the defensive staff. The star safety prospect also held offers from LSU, Ole Miss, and Miami, among others.

This is the third LSU commit who has flipped to Oklahoma State in the last year. 3-star running back Sione Palelei flipped his commitment to the Pokes last year, along with another 4-star defensive back in Chris Hardeman, much to the dismay of Tiger fans.

Kevin Henry is a big addition to the Cowboy secondary, adding a dynamic playmaker with elite speed. Take a look at his highlight video.