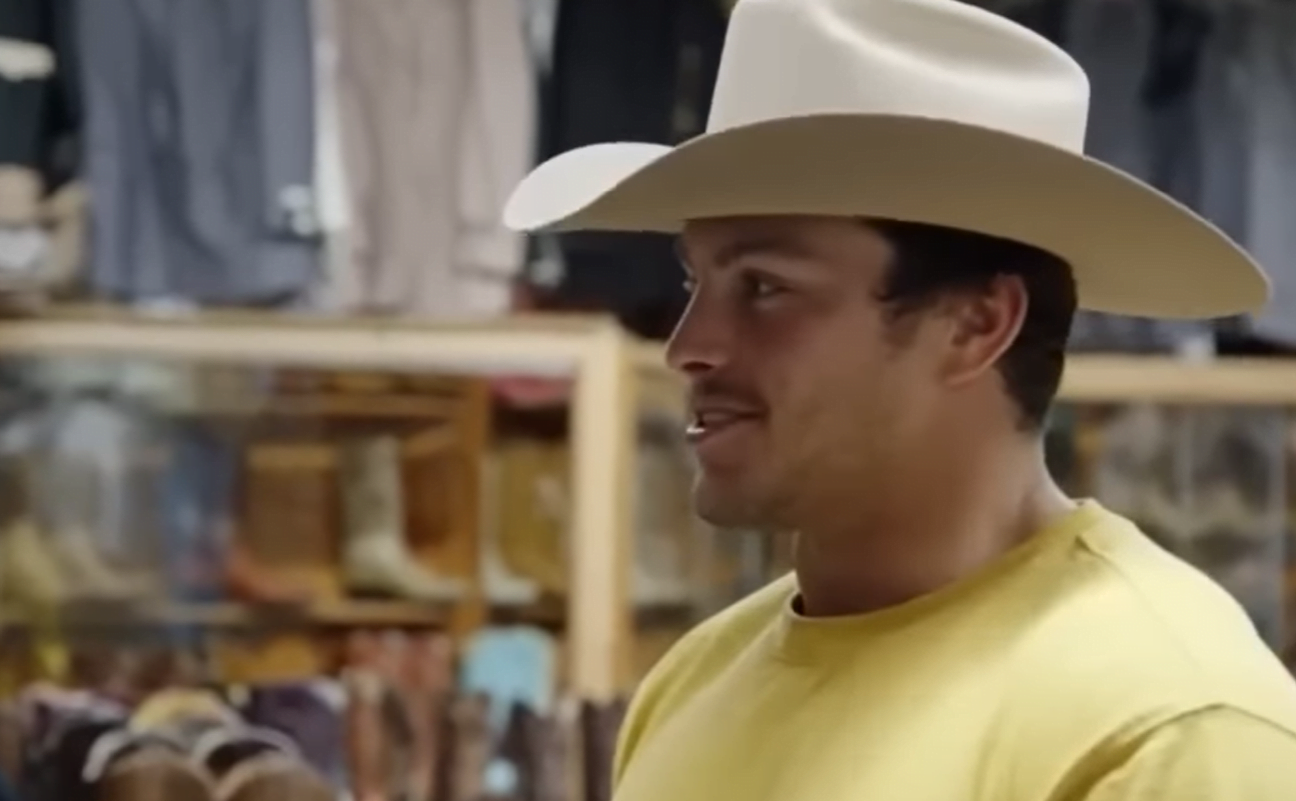 The season finale of HBO’s “Hard Knocks”, which followed the Detroit Lions this preseason, aired Tuesday night. And as has become routine, former OSU star Malcolm Rodriguez again was one of the show’s stars, this coming just days after officially making the team’s 53-man roster ahead of Week 1.

Here are the four big highlights of the man they call “Rodrigo” from the final episode of the season.

• Rodriguez’s first scene is one where he’s fashioning himself in Cowboy gear. “Ever since I was little, we grew up on kind of a miniature farm . . Cowboy hats, cowboy boots. I don’t know, they’re just comfortable.”

• Lions coach Dan Campbell opens the next scene by saying,” Rodriguez is coming alive.” Rod Wood, the Lions President and CEO who is in the room with Campbell, responds: “He [has] the No. 2 most requested jersey. “Behind [only] Aiden Hutchinson.” (Who was the No. 2 overall pick.)

• “He’s coming on like a damn hurricane, man,” Campbell says of Rodriguez.

• Rodriguez sums up training camp as best as he can: “Training camp was a blast. . . Everyone’s like ‘Rodrigo! Rodrigo!'”