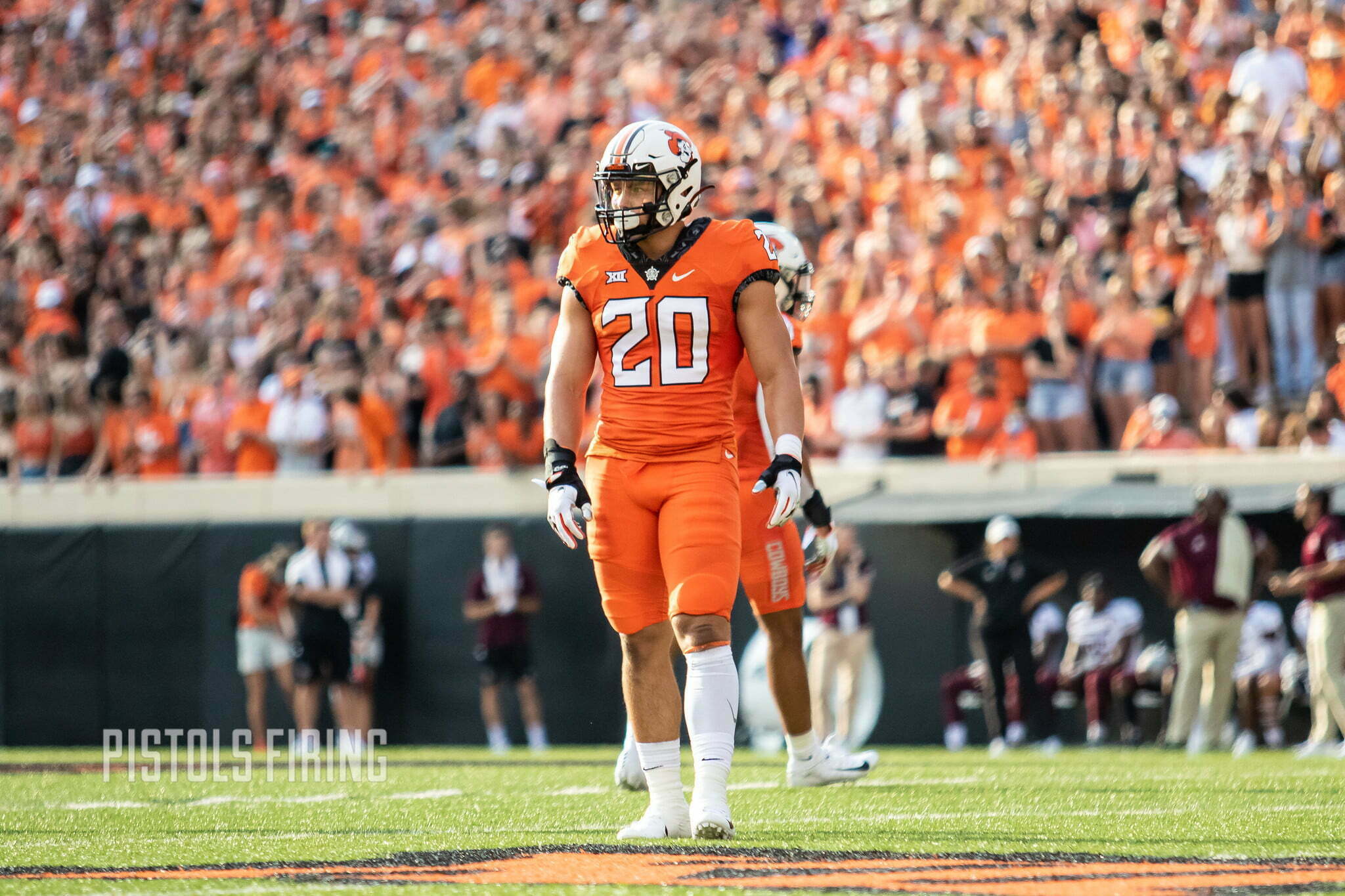 Former Oklahoma State linebacker Malcolm Rodriguez was selected with the 188th overall pick in the sixth round of the 2022 NFL Draft by the Detroit Lions.

Rodriguez leaves a big hole in the middle of Oklahoma State’s defense after leading the Cowboys in tackles in each of the last three seasons and finishing second as a sophomore in 2018 before. He was the first OSU linebacker to be named an All-American since 1981 after leading the Big 12 in takedowns in 2021. Now he becomes the first Cowboy linebacker drafted since 1995.

Rodriguez was the first Cowboy to hear his name called this draft weekend. The Lions have gone defense-heavy in this year’s draft, and for good reason. Four of the Detroit’s first six picks so far have added talent to a defense that ranked 31st out of 32 NFL teams in both team defense and scoring defense.