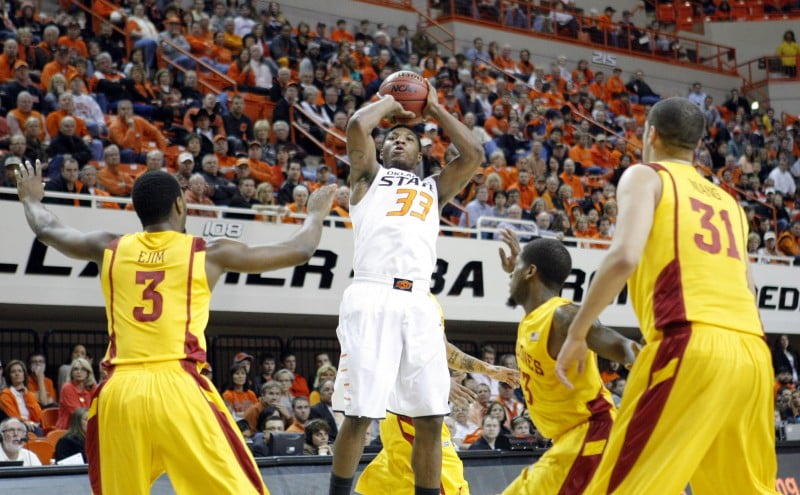 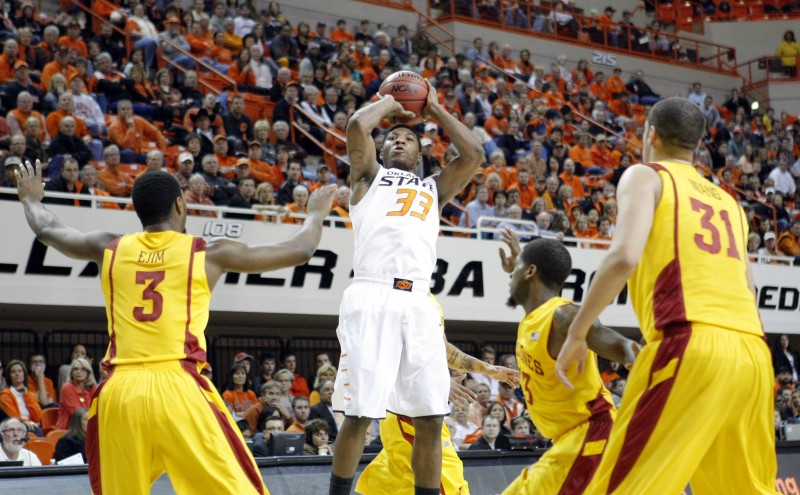 Sports Illustrated released its newest big board on Wednesday and look at who’s blowing up the draft class.

That’s right, the king of Allen Fieldhouse himself.

Chris Mannix (of SI) had this to say about him:

The fastest riser in the draft, Smart has scouts drooling with his size (6-foot-4, 225 pounds). He uses his sturdy frame well, while several scouts have commented on how hard he plays every possession. “I love him,” an executive said. “If he could shoot, he would be the No. 1 pick in the draft.”

And you can watch him in Gallagher-Iba tonight!