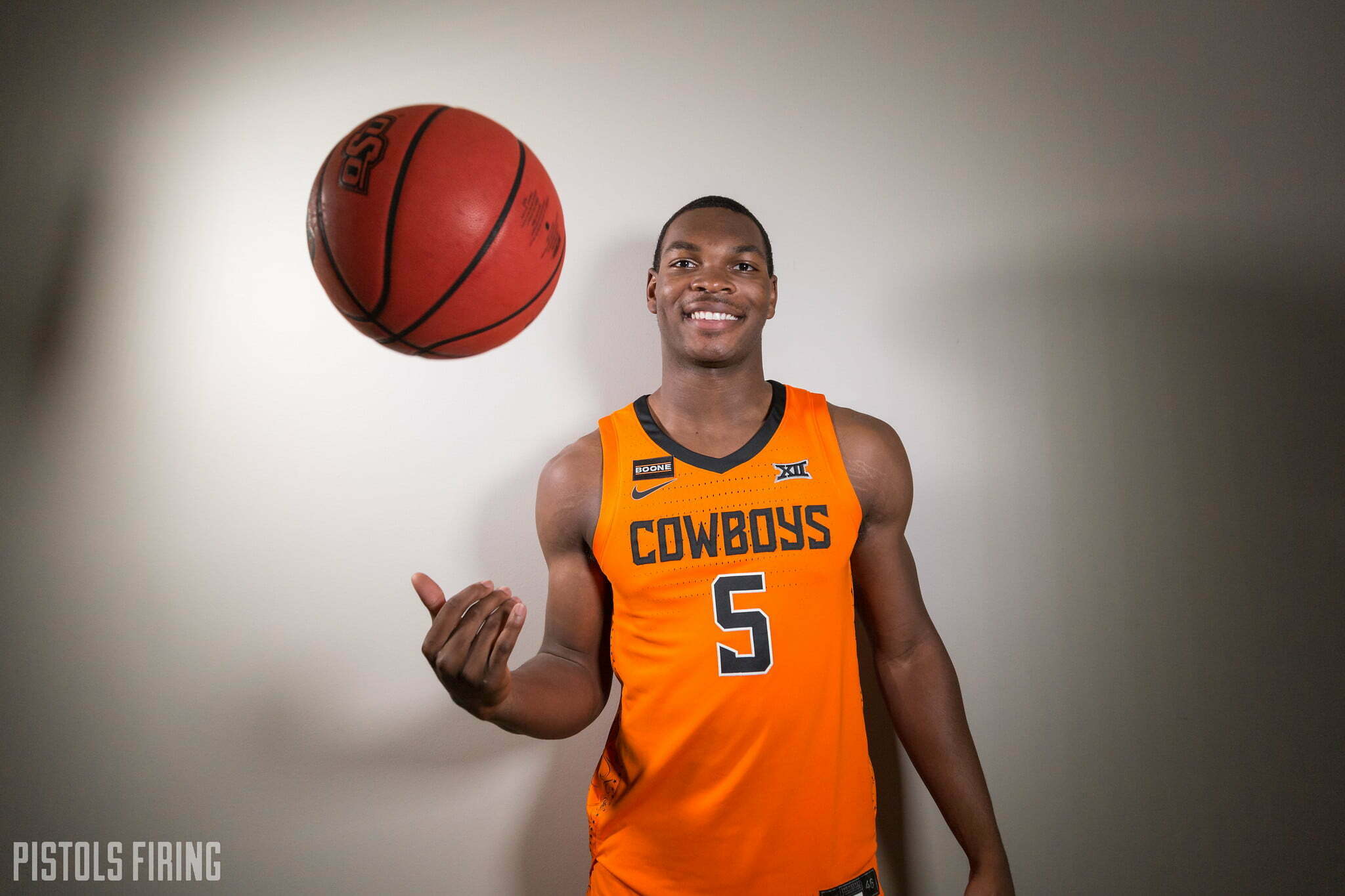 The Marcus Watson era might have ended before it ever started.

Watson entered the transfer portal on Friday. Evan Daniels of 247Sports broke the news, and PFB was able to confirm it. Watson never played a game for Oklahoma State. An emergency protective order was filed against Watson on Oct. 21 with the petitioner alleging Watson raped her. Watson was suspended from the team once the order was filed and has been since.

On Nov. 8, PFB learned that the Payne County District Attorney’s office would not pursue criminal charges against Watson after reviewing evidence from the OSUPD’s investigation.

Continuances have been filed for Watson’s protective order case, with the hearing scheduled for Jan. 17.

Watson was the No. 88 prospect in the 2019 class, the highest-rated signee for the Cowboys. Watson attended Buford High School (Georgia), and he was an All-Stater as a sophomore, junior and senior.