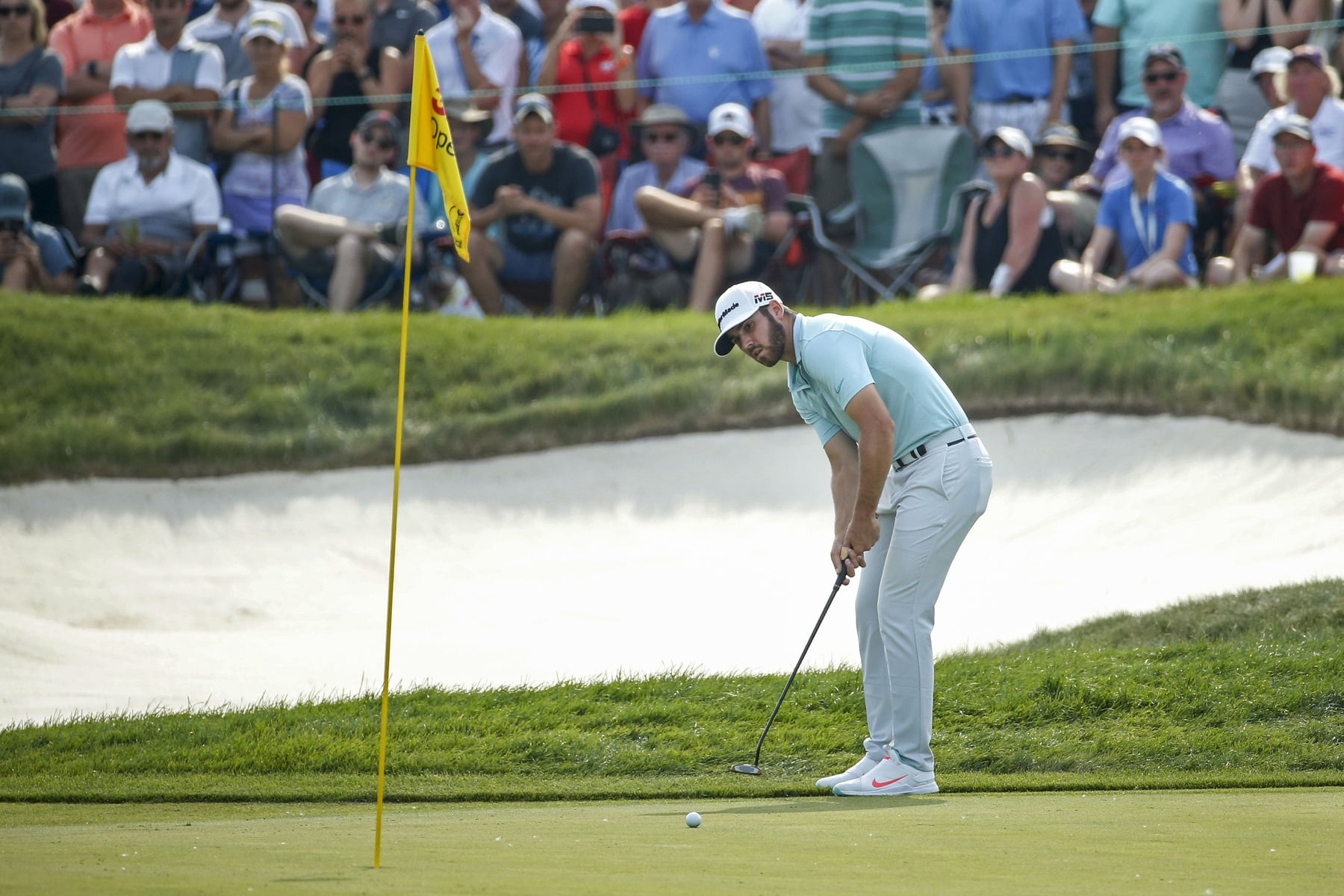 In just his third PGA Tour start as a professional, Matthew Wolff captured win No. 1.

Wolff was already a blossoming star, but his last stroke Sunday probably expedited that process, as he walked it off on 18 with a long eagle putt.

Matthew Wolff WALKS IT OFF. That’s one way to clinch your first win on the PGA Tour. pic.twitter.com/e8xjUrFun3

The putt put Wolff ahead of Bryson DeChambeau, who also eagled 18, finishing the tournament with a 20-under 264. This is the face you make when a 20-year-old kid cuts your winnings in half: 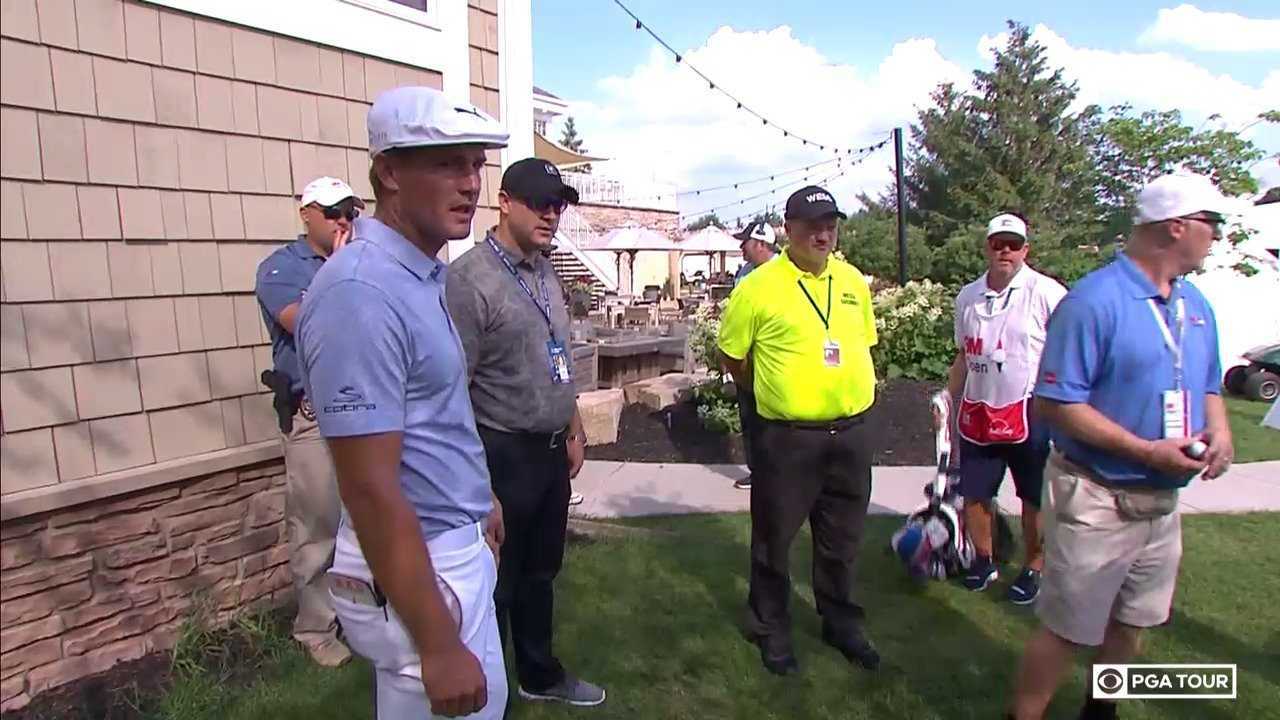 Wolff shot a 6-under 65 in his round Sunday, an impressive day on the course no doubt, but it was three strokes worse than his ridiculous round Saturday. In his third round, Wolff made the turn 6-under for the day and finished the par-71 course in only 62 strokes.

With the victory, Wolff joins Tigers Woods and Ben Crenshaw as players that have won an NCAA individual title and a PGA Tour event in the same year. He is the ninth-youngest winner in PGA Tour history (youngest since Jordan Spieth won the 2013 John Deere Classic). He is fully exempt on the PGA Tour through the 2020-21 season and eligible for this season’s FedEx Cup Playoffs.

Wins NCAAs by five
Secures lowest scoring avg. in OSU history
Grabs the Haskins on his way out
Turns 20
Turns pro
Signs with TM and Nike
Wins his third event
Becomes a millionaire
Gets his card for 2020

How’s your last three months been?

It wasn’t a bad weekend for Viktor Hovland, either. Hovland finished tied for 13th with his 15-under 269. Hovland shot his best round of the tournament Sunday, matching Wolff’s 6-under 65. Hovland’s earnings for the weekend are $128,000.

This makes back-to-back events where Hovland had a stellar Sunday. Last weekend, Hovland finished the Rocket Mortgage Classic with a 64, again finishing tied for 13th.