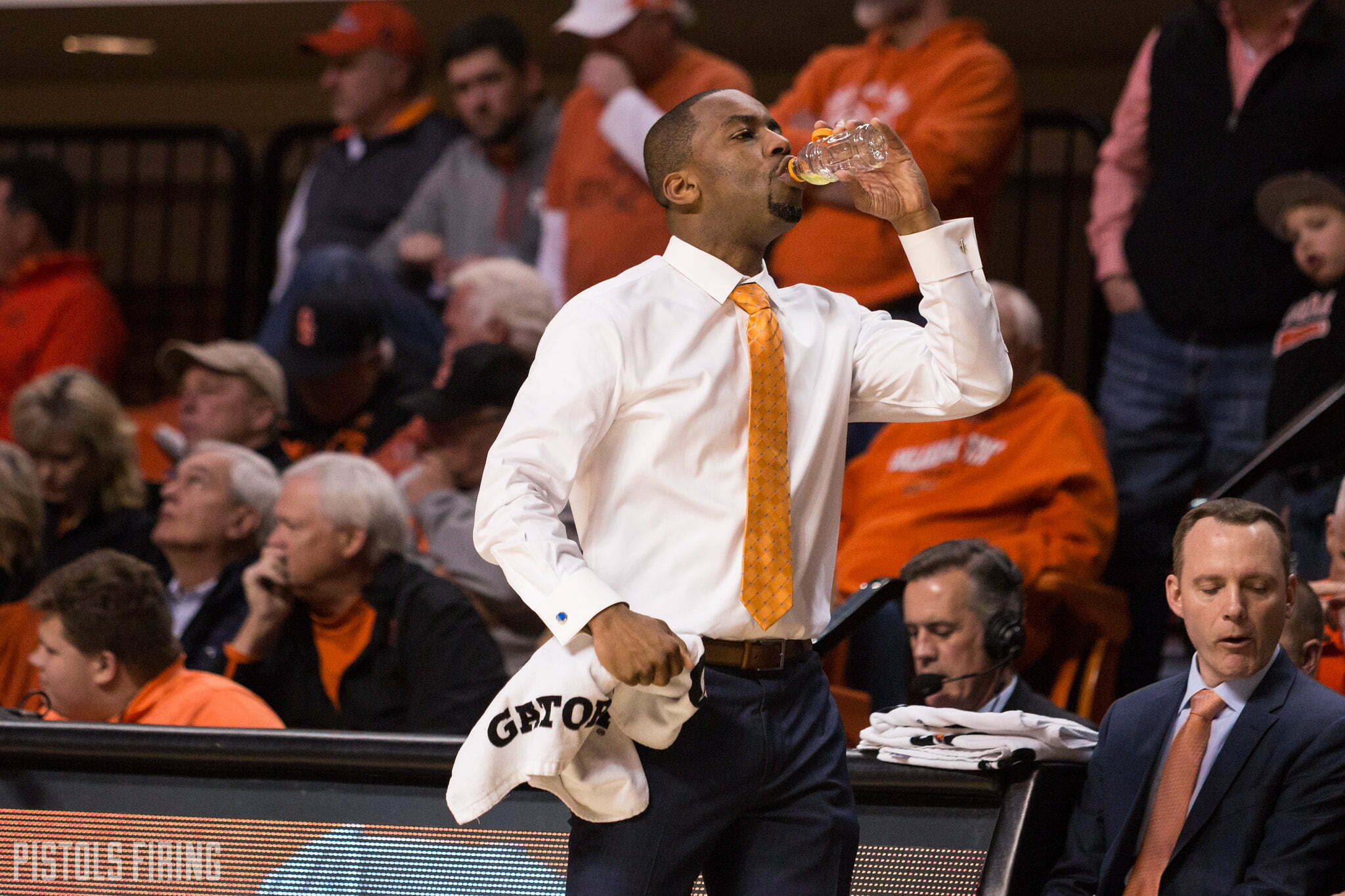 Mike Boynton is staying in Stillwater.

Boynton and Oklahoma State have agreed to a 7-year contract extension worth $3 million annually. CBS Sports’ Matt Norlander was the first to report the news. The contract keeps Boynton at OSU through the 2027-28 season.

Boynton’s contract was a stressful topic for the OSU faithful. He was the lowest-paid coach in the Big 12 coach this past season as the Cowboys fought to a 4 seed in the NCAA Tournament with Cade Cunningham, the projected No. 1 NBA Draft pick whom Boynton recruited, on its roster.

The $3 million salary will put Boynton somewhere around the 25th highest-paid coach in the country after contracts get worked out this offseason. Last season, Boynton was No. 65 in pay nationally.

Multiple power conference schools with openings contacted Boynton, according to Norlander, but the 39-year-old coach chose to stay in Stillwater.