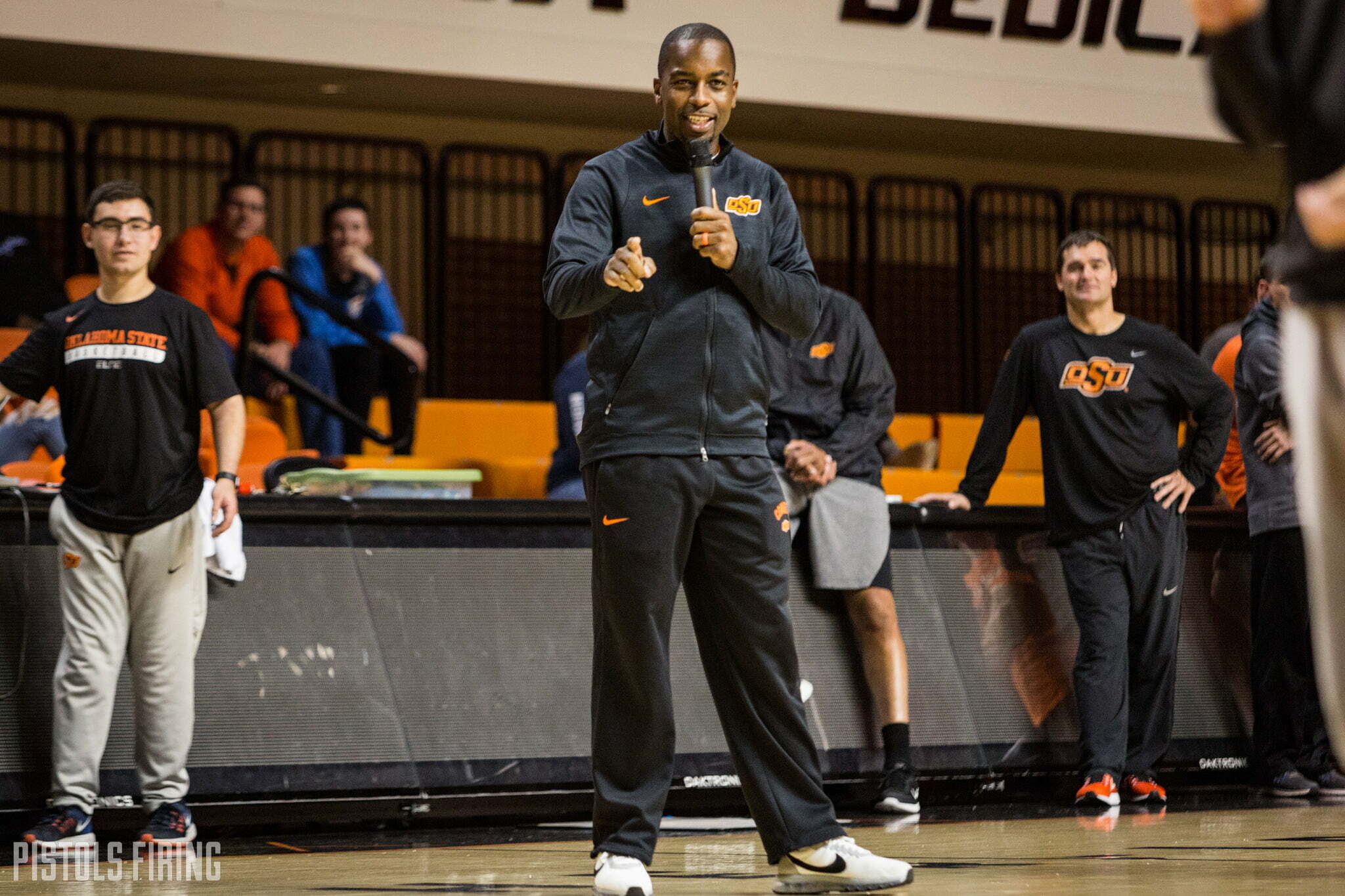 As long as Oklahoma State’s appeal to the NCAA over its postseason ban for the 2020-21 season remains ongoing, the Cowboys will retain eligibility for the 2020-21 postseason. But the status of that process has, to this point, been unclear.

Mike Boynton on Thursday cleared things up a bit in an interview with Stadium, divulging some details about why the process takes so long but admitting that, as of now, there’s really no update as the process works itself out.

“Nothing that’s really new to report at this point,” he said. “We’re going through that process. In a normal year, it takes awhile. Unfortunately, like a lot of things do, they take time, especially when you get attorneys involved. This hasn’t been much different.

“We feel like we’re in a good position to go defend ourselves and give our kids the opportunity they deserve, which is to be a part of what they all came to do: to have a chance to play in the tournament and compete in the postseason.”

The hope here for Oklahoma State is that the NCAA — which it typically does — drags its feet so long that it ultimately doesn’t hand down a ruling on the appeal until after the season. So long as that’s the case, OSU will qualify for the postseason, which would include the Big 12 Tournament and, if it qualifies, for the NCAA Tournament.

The ultimate goal, of course, is to be freed from the bogus postseason ban altogether — whether the appeals process meets a finish on Friday or four years from now. It’s clear the NCAA wanted to send a message to teams involved in the FBI scandal, but the punishment of a Level-I violation has never met the crime, which was committed by former coach Lamont Evans for accepting bribes under an entirely different coaching staff at OSU and even while he was at South Carolina, though South Carolina was not punished.

“The University is stunned by the severity of the penalties and strongly disagrees with them,” the school said in a statement a year ago when the penalties were handed down. “The penalties do not align with the facts and are unfair and unjust. The NCAA agreed with OSU that Lamont Evans acted alone and for his own personal gain. Evans was terminated by OSU on Sept. 28, 2017, within 72 hours of learning of allegations against him.

“The NCAA also agreed that OSU did not benefit in recruiting, commit a recruiting violation, did not play an ineligible player, and did not display a lack of institutional control. As the report documents, OSU cooperated throughout the process, which lasted two years.”

Oklahoma State is a projected eight seed in the NCAA Tournament by ESPN in its latest Bracketology and a projected six seed by CBS Sports.